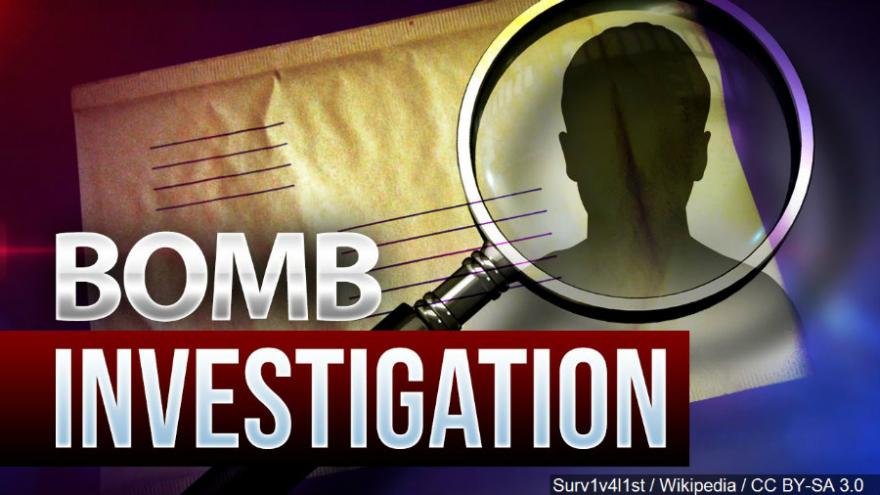 FBI agents said four of the devices planted by Wesley Dallas Ayers in January and February were identified as "destructive devices or bombs."

Prosecutors said the most disturbing part of the case was that Ayers placed potentially lethal weapons inside everyday items such as a wicker basket and a teddy bear.

In January, a man heard a hissing sound coming from a wicker basket, and when he opened it, flames shot out and the basket exploded, injuring the man's leg.

FBI agents said Ayers' fingerprints were found on one of the boxes that held an explosive device.

Agents said that Ayers had a past history of using methamphetamine and that he used a bat wrapped in barbed wire to beat his fiancée's cat to death.

Ayers pleaded guilty to using a weapon of mass destruction, use of an explosive device to commit a felony and possession and discharge of a firearm in a violent crime.

A release from the U.S. Attorney's Office said Ayers admitted that he constructed and placed five explosive devices in Anderson County, along with three hoax devices. Investigators said Ayers left threatening messages with some of the devices that more, and more powerful, devices were to come.

Ayers faces up to a maximum of life imprisonment with a mandatory sentence of at least 20 years in federal prison, plus a fine of at least $250,000 and up to three years of court-ordered supervision.