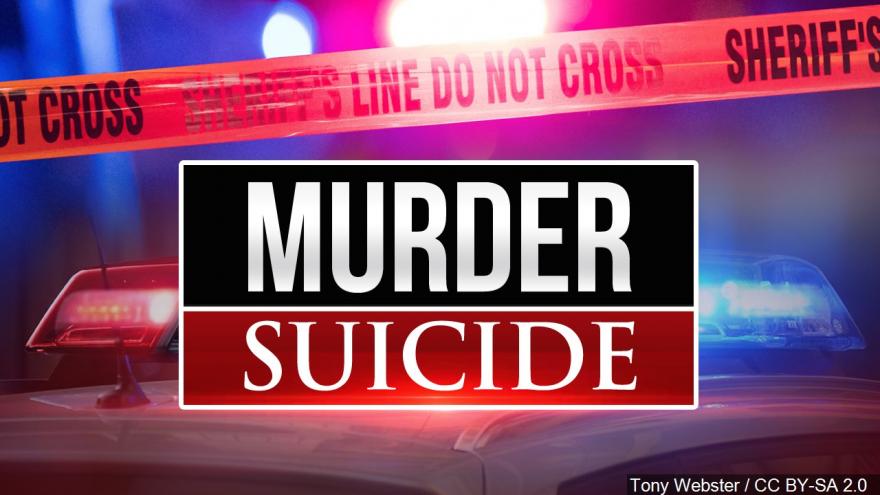 COPENHAGEN, Denmark (AP) — Swedish police say a man in his 50s fatally shot his two children before announcing on social media he was killing himself in an apparent murder-suicide.

Police spokesman Johan Thalberg said Thursday in a statement that police had received information the evening before that "a serious incident had occurred" in the village of Möklinta, some 125 kilometers (77 miles) northwest of Stockholm.

Sweden's Expressen tabloid reported that the man had announced live on Facebook that he had killed his sons before declaring he was killing himself. Thalbert confirmed authorities received information about the social media broadcast but didn't give details.

Police also said a firearm was used, without elaborating.

The man and the children were not identified.