Man arrested after 42,000 pounds of pistachios are stolen 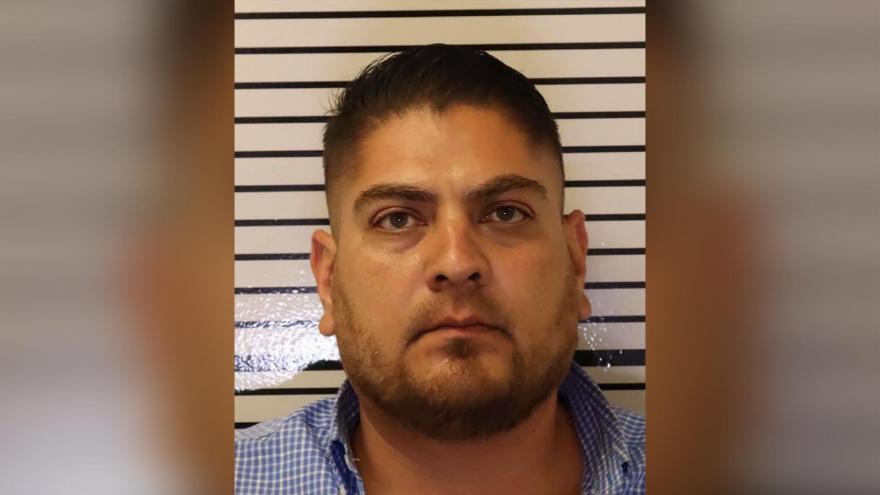 (CNN) -- California authorities have arrested a man they say stole 42,000 pounds of pistachios -- a haul worth hundreds of thousands of dollars, according to the American Pistachio Growers.

During a routine audit earlier this month, the Touchstone Pistachio Company found 21 tons of its pistachios were missing and contacted the Tulare County Sheriff's Office agricultural crimes unit, the sheriff's office said.

On Friday, investigators said they found a tractor trailer containing the pistachios had been moved from a lot belonging to Montemayor Trucking Company in Delano to another lot nearby.

Authorities arrested and booked 34-year-old Alberto Montemayor, a driver for the trucking firm, in Tulare County. Sgt. Joseph England, who leads the agricultural crimes unit, told CNN that Montemayor was "bailed out" and that he would likely appear in court in several weeks. Montemayor has not yet been formally charged, according to authorities. It is not clear if he has an attorney at this time.

Montemayor tried to conceal evidence that there was "an attempt or intention to resell" the pistachios, England said.

All but roughly 2,000 pounds of the nuts were recovered and returned to the company, according to authorities. The Touchstone Pistachio Company declined to comment on the matter to CNN, citing the ongoing investigation.

This isn't the first time thieves have tried to take off with pistachios or other nuts in this region by the truckload.

More than 85% of the state is experiencing extreme or exceptional drought, according to the US Drought Monitor. Many reservoirs are running low and water is becoming increasingly scarce for farmers in the growing region.

The water shortage is causing the price of pistachios and other agricultural commodities to rise.

"With less water and more expensive water, price increases get passed onto the consumer," England said. "This is pretty serious stuff."