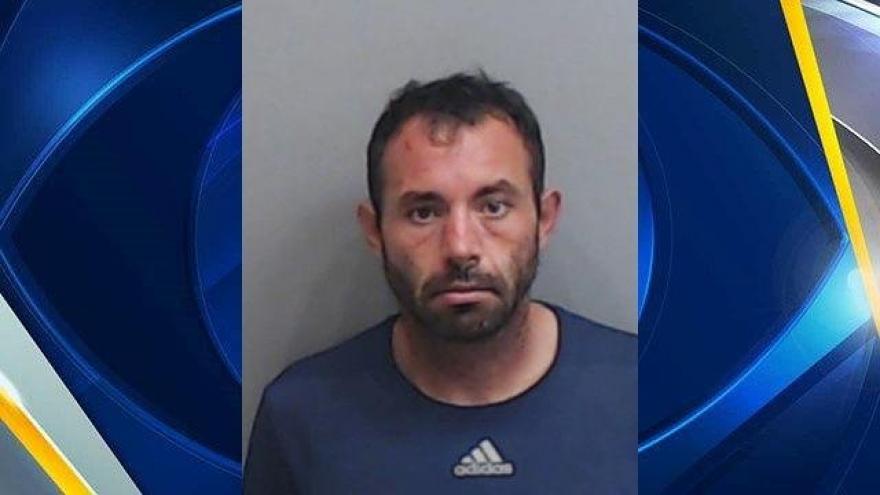 Atlanta, GA (WGCL) -- Atlanta Police responded to reports of an object on fire in a storm drain early Friday morning, which was determined to be a burning box containing a dog.

The dog, a small Yorkshire terrier, was dead by the time officers arrived at the scene. The dog was also found with a cord around its neck, and animal cruelty investigators immediately went into action.

Witnesses in the area reported seeing a white male carrying a box that morning, while others claimed to have seen him attempting to light the box on fire before leaving it in the storm drain.

Collins has been arrested in connection with the gruesome crime and will be booked into Fulton County jail once warrants are secured.