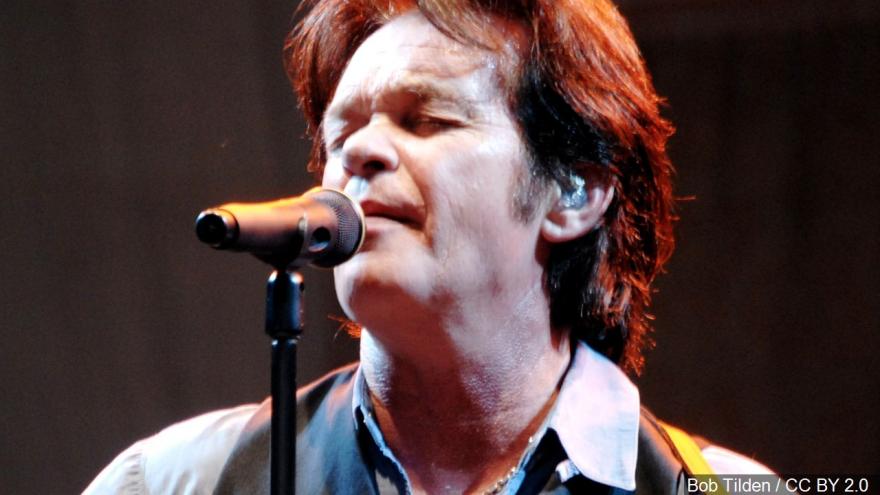 BLOOMINGTON, Ind. (AP) — An Indianapolis man has been arrested after ramming his SUV through a security gate at the home of rocker John Mellencamp and kicking in a door.

The Monroe County Sheriff's Department says 48-year-old Robert P. Carter was arrested about 6 a.m. Thursday by officers responding to an alarm at Mellencamp's home outside Bloomington. No one was home at the time.

Carter told officers he was there to "arrest Mellencamp for supporting a government" Carter doesn't support. He was charged with burglary, residential entry and criminal trespass.

Carter had been released from the Monroe County Jail after a court appearance Wednesday for having a handgun without a license. He also received a mental health evaluation.