Man arrested for throwing a 2 x 4, rocks at cars 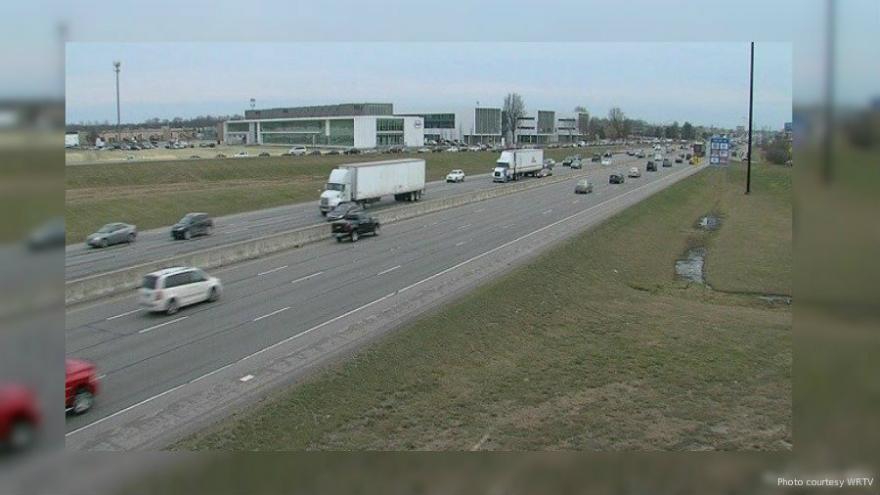 Fisher, Indiana (WRTV)/CNN) -- A man was arrested after state police say he threw items, including a 2 x 4 and rocks, at cars on I-69 in Fishers.

Dayna Francis was driving south on I-69 near mile marker 205 in Fishers Friday morning when she saw a few pieces of debris in the road.

"I was going about 70 miles an hour and he lofted a 2 x 4 directly into my windshield," said Francis.

"I thought the car behind me was going to hit me. I couldn't move to the right of me because there was a semi," said Francis.

She turned on her flashers, slowed down and was finally able to pull over and call 911.

State police say Francis was one of several people to call and report Marty Clark.

Deputies say the 29-year-old had drugs in his system.

Workers with the Indiana Department of Transportation saw Clark standing in the median on I-69 from their traffic cameras. He was arrested on the scene.

"They called around 10:15 Saturday, said he was gonna to be bonded out," said Francis.

Clark was released from the the Hamilton County Jail under the court's pre-trial release program.

Francis doesn't think it's right. She's on the hook for more than $225 in car repairs.

So far, no charges have been filed against Clark. He's set to appear in court for his initial hearing on Friday.

If something like this happens to you, state police say safely pull over to the side of the road and call them.

Give them the mile marker where you're located, a description of what hit your car and where it came from.