Man arrested in Ohio in connection with death of Paighton Houston 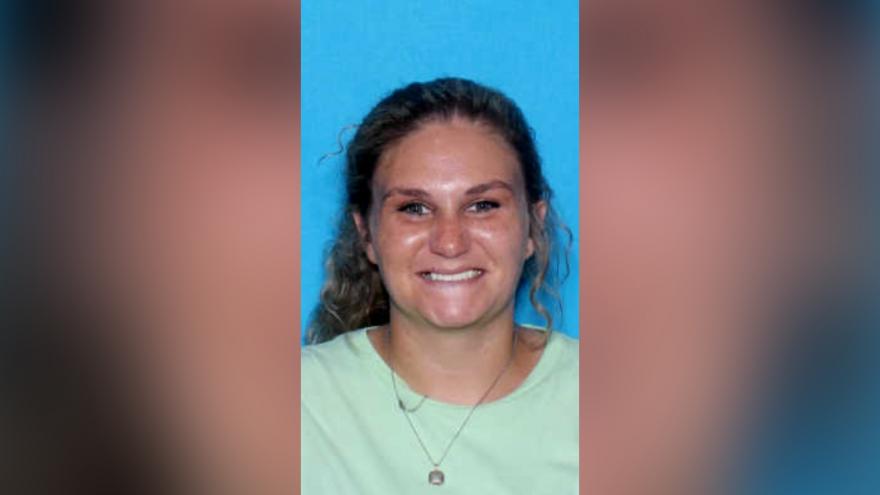 (CNN) -- A man who police suspect disposed of the body of an Alabama woman who disappeared after leaving a Birmingham bar has been captured in Ohio, authorities said Thursday.

Frederick Hampton was arrested Wednesday in the Cleveland suburb of Garfield Heights by the Northern Ohio Violent Fugitive Task Force, according to the US Marshals Service. 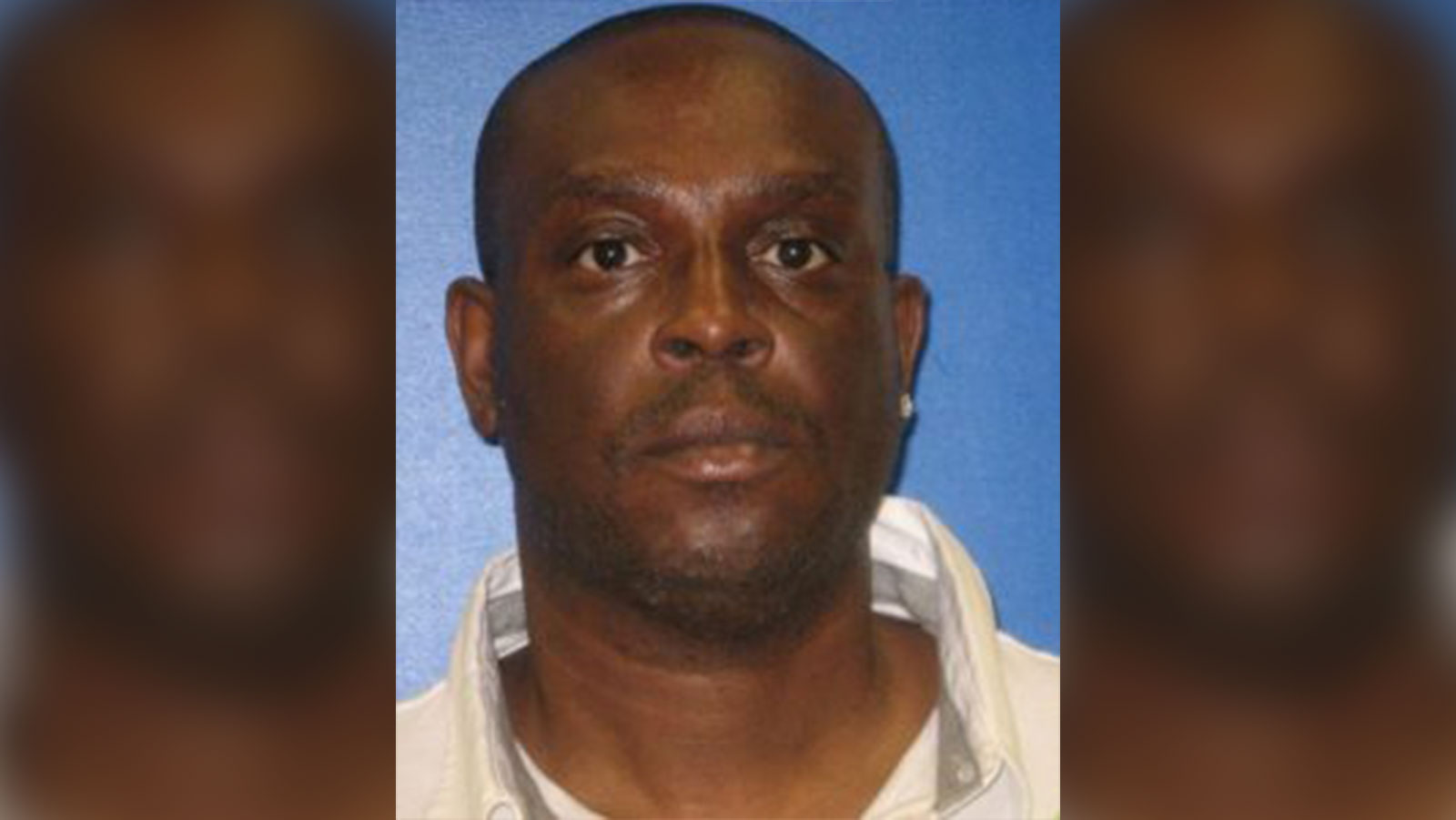 Paighton Houston, 29, was last seen December 20. Her body was found in a shallow grave behind a house in Hueytown, Alabama, just west of Birmingham, earlier this month, Trussville police Detective Ben Short has said.

She died from an accidental drug overdose, according to a news release Thursday from the Jefferson County Coroner.

She was visiting the Tin Roof bar in Birmingham the night she was last seen, her family says. Birmingham police have said she left the bar with two men, and appeared to be doing so willingly.

Task force officers forced their way into the home in Ohio where Hampton was found, but authorities say he surrendered without resisting. It's unclear when he will be extradited to Alabama, where he would face state charges.

He is accused of abuse of a corpse and also was wanted in Alabama for sex offender registration violations, the Marshals Service said.

Federal investigators are involved in the case and could bring charges, the Marshals Service said.

It is unclear whether Hampton has an attorney.