Man charged after allegedly handing out explosives in Minneapolis 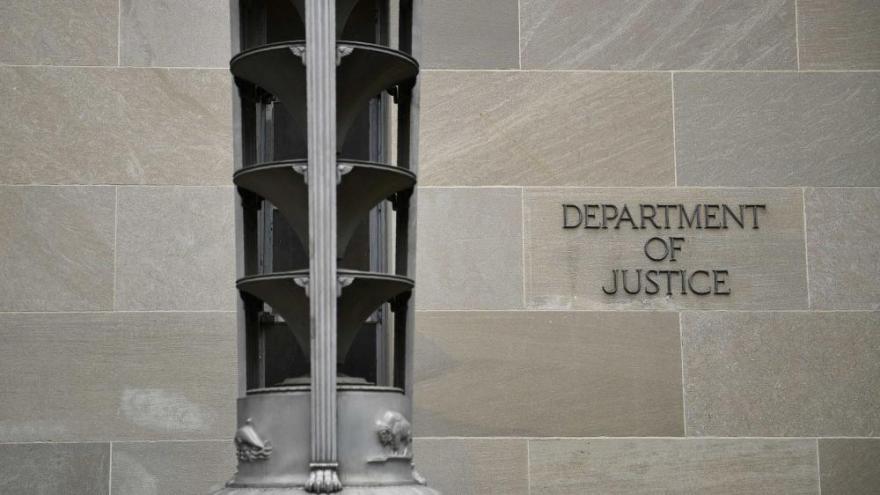 Federal authorities have charged Matthew Lee Rupert, 28, for civil disorder, carrying on a riot and possession of unregistered destructive devices associated with recent clashes between violent protesters and police in Minneapolis.

(CNN) -- Federal authorities have charged an Illinois man for civil disorder, carrying on a riot and possession of unregistered destructive devices associated with recent clashes between violent protesters and police in Minneapolis.

In videos allegedly posted to his Facebook account on May 29, Matthew Lee Rupert, 28, was seen passing out explosive devices to other rioters and encouraged them to throw the devices at law enforcement officers, according to the criminal complaint released Monday.

After handing an explosive device to another rioter and telling the person to throw it at police SWAT officers, the complaint states that Rupert is heard on video saying "He's throwing my bombs," adding, "He's going to bomb the police with them."

After an audible explosion is heard, Rupert is heard saying, "Good shot my boy," according to the complaint, as well as, "F*** 12," a derogatory phrase often directed at law enforcement.

On one video, the complaint alleges Rupert asked for lighter fluid, entered a Sprint cell phone store, and is later heard on video saying, "I lit it on fire."

He was subsequently transferred into federal custody, according to a Justice Department statement.

In a court appearance Monday, Rupert appeared to be incredulous at the charge he's facing for possessing an explosive device.

"A firework?" Rupert responded to Chicago federal Judge Rebecca Pallmeyer, who had asked him to acknowledge the crime he was being accused of.

"You may disagree with it but this is what the charge says," Pallmeyer said.

"Yes, ma'am, I understand the charge," he said.

Prosecutors say Rupert filmed himself passing out the device at a protest in Minneapolis.

"I've got some bombs if some of you all want to throw them back," Rupert says in a video that he posted on Facebook, according to an affidavit from an FBI agent included in a charging document.

The agent described the device as a "commercial item with a cylindrical container, hobby fuse and a main charge capable of exploding."

It had a brown casing and a green wick, according to the affidavit, which does not refer to it as a "firework."

Rupert did not officially enter a plea to the charge or the other two he faces during the brief initial appearance, which was held via telephone because of court closures related to the coronavirus pandemic. He agreed to remain in custody and be transported by US marshals to Minnesota, where he is charged.

His public defender said he would challenge his detention once there.

This story has been updated with details of the court hearing.