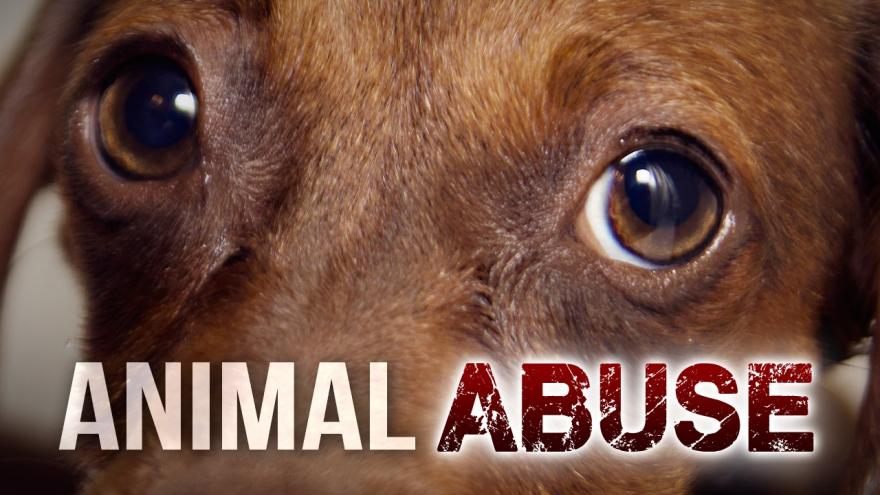 The Macomb Daily reports the owner of the self-service car wash in Warren, just north of Detroit, called police Sunday after viewing security video on her cellphone.

Officers arrived to find soap on the dogs but let the man leave with his pets. Police later reviewed the video and saw that the sprayer was used to rinse the dogs.

Police say the man indicated both dogs were "covered in feces." Charges were authorized Wednesday. He has not been arraigned.

Police Commissioner Bill Dwyer says the man took the dogs to a veterinarian and that they suffered no serious injuries.

The man has volunteered to give them to new owners.