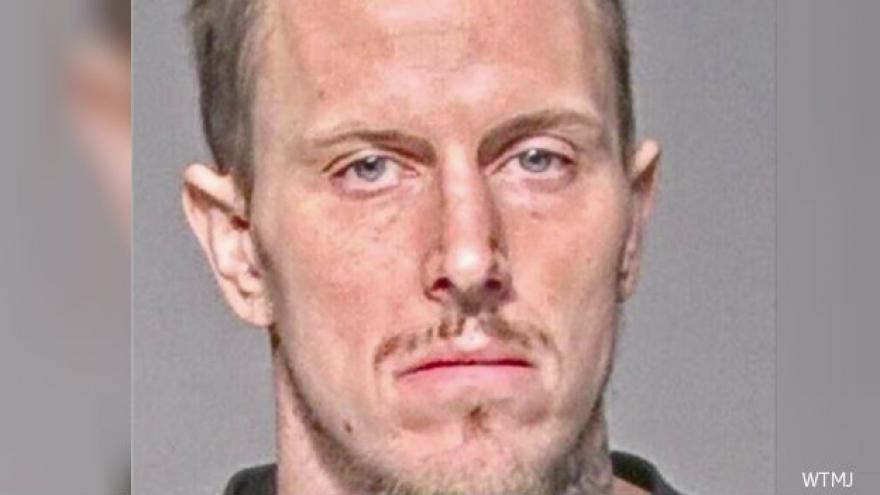 West Allis, Wisconsin (WTMJ) -- A Milwaukee man has been arrested and charged for stealing five baby tortoises from a West Allis Pet World.

Gary Kaczynski, 32, has been charged with retail theft. Police say surveillance footage captured him stealing five baby Sulcata tortoises in his jacket sleeve from the turtle tank at Pet World on Feb. 26.

Kaczynski's sister saw the surveillance video and told Detective Archie Dunbar that it was her brother. She also said her brother posted a video on Facebook of someone holding two small tortoises and pretending to make them talk. The video has since been deleted.

Kaczynski was released on conditions of bond/bail for a different felony offense of retail theft on Jan. 22.