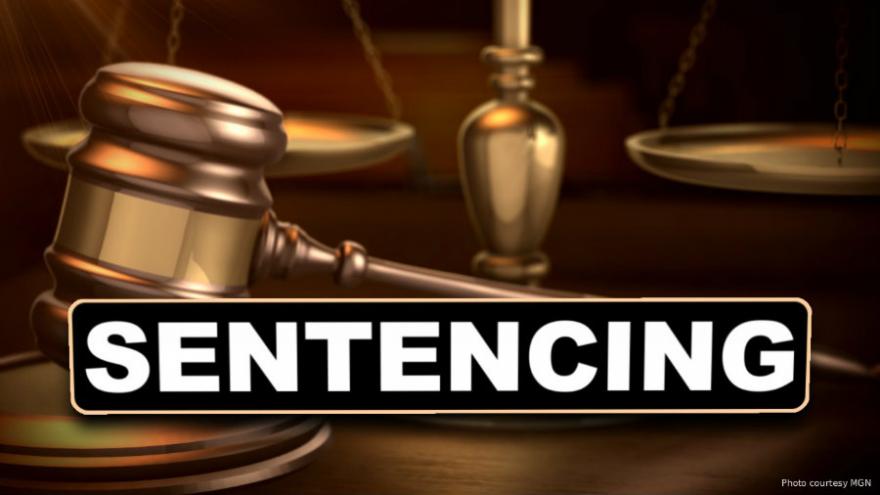 Wayne County, MI (WNEM) -- The suburban Detroit man charged with killing his 27-year-old girlfriend in a casino hotel has been found competent to stand trial.

Daniel Michalak, 33, was referred to a forensic center for competency and criminal responsibility evaluations following the discovery of Tia Vellucci’s body at the MGM Grand in Detroit in late May.

Vellucci, of Davison, suffered multiple stab wounds and her nose had been bitten.

He stood mute in 36th District Court on June 1 and a not guilty plea was entered on his behalf.

On Thursday, July 12, Judge William McConico made the decision that Michalak is competent to stand trial.

He remains lodged in Wayne County jail. His next court date is set for Sept. 6.