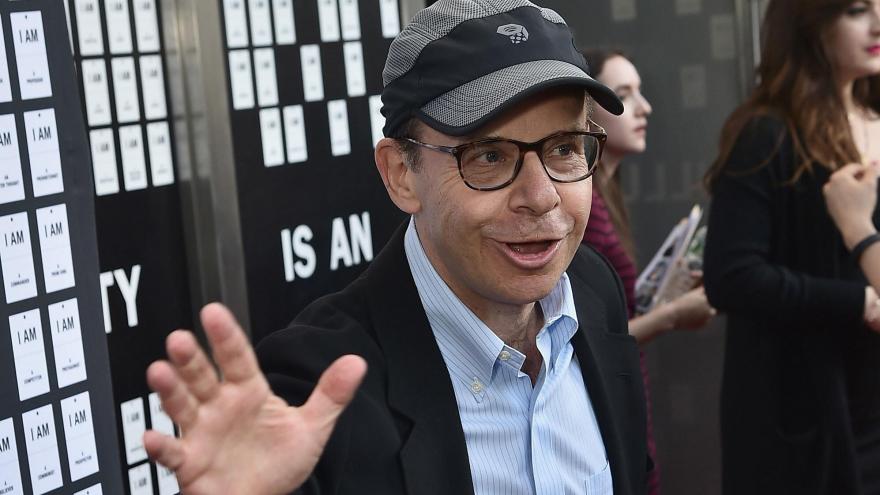 (CNN) -- A man suspected of assaulting actor Rick Moranis has been arrested and charged, according to police.

The 38-year-old was arrested and charged after he was identified as a suspect in the October 1 attack on the "Honey, I Shrunk the Kids" actor, the New York Police Department said Saturday.

Video taken from surveillance cameras shows a man walk toward Moranis, 67, and punch him in the head, knocking him to the ground.

Moranis' management and lawyers said at the time that the actor was okay and did not have major injuries.

The NYPD said on Twitter that the suspect was identified by a member of the NYPD's Transit Bureau. CNN has reached out to see if a lawyer has been appointed for the suspect.