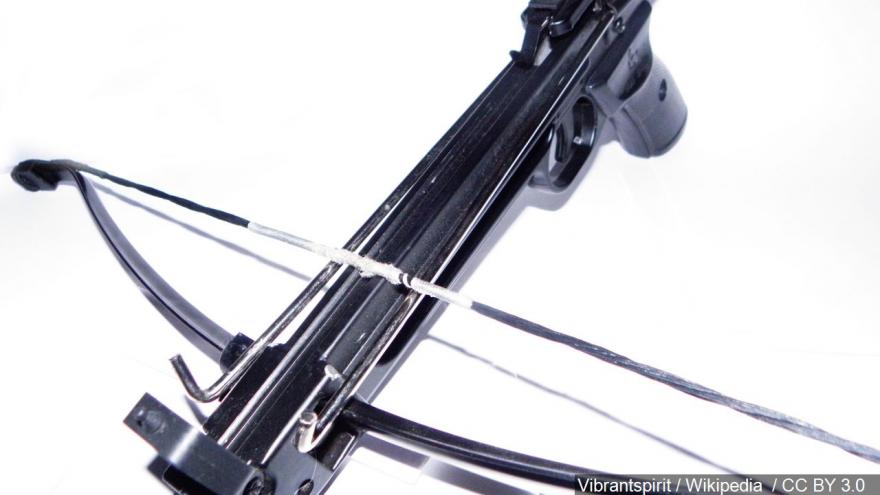 NORTON SHORES, Mich. (AP) — A 20-year-old man has been charged in the fatal crossbow shooting of an acquaintance outside a western Michigan home.

Nyoky Steven Bull of Grant was arraigned Friday on an open murder charge and ordered jailed.

Marcus Olmstead was shot with a crossbow bolt Wednesday outside his Norton Shores home, northwest of Grand Rapids. Olmstead's twin brother found him in the driveway. Emergency workers tried to revive the 20-year-old Olmstead but he died at the scene in the city just south of Muskegon along Lake Michigan.

Prosecutor's office chief trial attorney Matt Roberts said Bull's girlfriend's Instagram account was used to "lure" Olmstead outside. Roberts said Olmstead believed he was meeting with the girlfriend. He added that there is no indication the girlfriend was involved in the shooting.