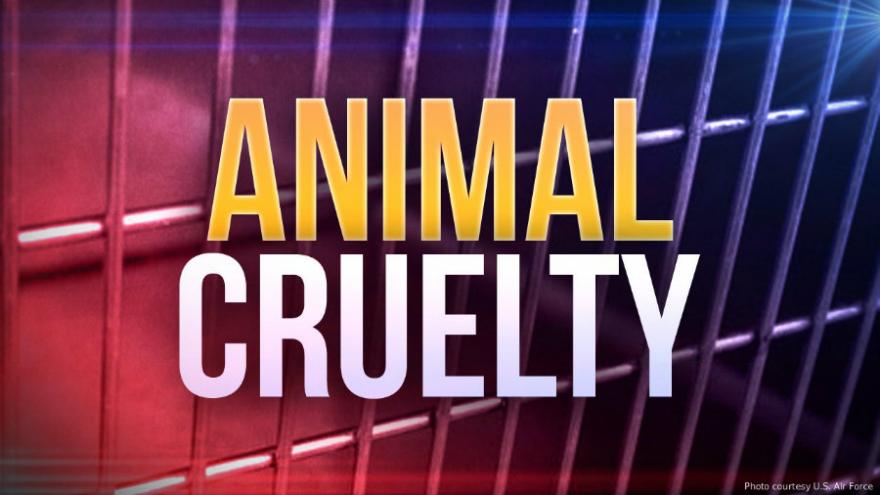 CHICAGO (AP) — A Chicago man who police say recorded videos of his pit bull attacking and killing other animals and posting the videos online has been arrested.

Chicago Police tell the Chicago Tribune that 24-year-old Richard Eames was charged Wednesday with three misdemeanor counts of depiction of animal cruelty and a misdemeanor count of possession of an unsterilized or vicious dog by a felon. The arrest follows an online petition posted by residents asking police to investigate a YouTube channel Eames had created that showed his dog attacking a cat and other small animals. i

Eames in 2013 pleaded guilty to a felony charge of robbing a person over the age of 60 years old.