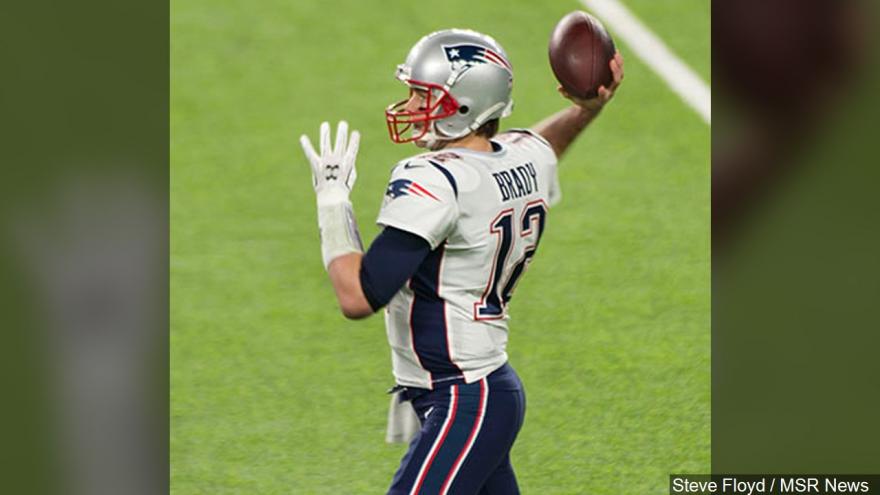 KANSAS CITY, Mo. (AP) — A citation has been issued against a Missouri man accused of flashing a laser at New England quarterback Tom Brady during the Patriots' AFC championship game victory over the Kansas City Chiefs.

Television stations posted footage after the game showing a green light flashing on Brady late in the Patriots' 37-31 overtime victory on Jan. 20. Prosecutors say Brady was unaware of the laser.

Laser pointers are banned at most sporting events because of the potential for distraction and safety reasons. The light can damage the retina after even a short period of time.

Morgan doesn't have a publicly listed phone number and couldn't be reached by the Associated Press for comment.