Man charged with shooting at employee after being asked to wear mask in cigar shop, police say 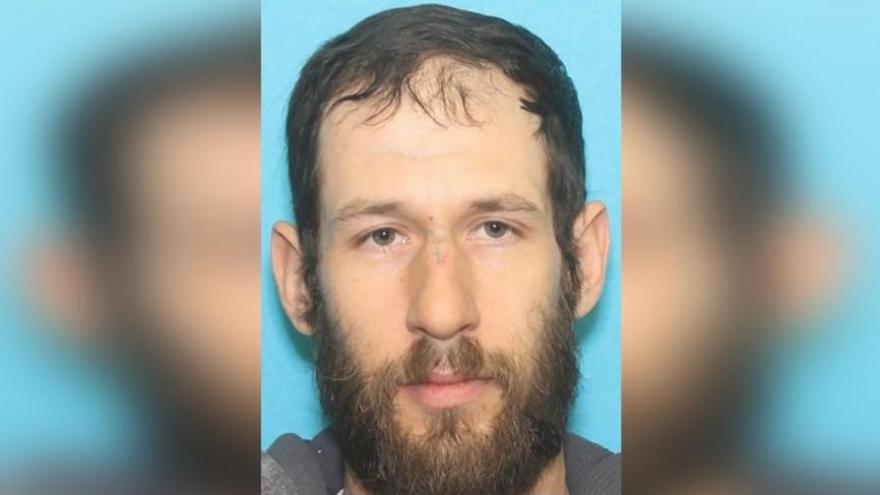 Adam Zaborowski, 35, was arrested on attempted murder charges for firing shots at a cigar shop employee who asked him to wear a mask.

(CNN) -- A Pennsylvania man is facing charges of attempted criminal homicide after he allegedly shot at an employee of a cigar shop who asked him to wear a mask.

Adam Michael Zaborowski, 35, entered Cigars international in Bethlehem Township Friday morning without a face covering, according to a probable cause affidavit, despite a statewide mandate by Gov. Tom Wolf requiring masks be worn in businesses.

Staff at the shop told Zaborowski that he needed to wear a mask inside the store or could have his order taken curbside, according to the affidavit.

"Zaborowski became irate, grabbed two cigars from a shelf and exited without paying," the affidavit says.

Zaborowski fled in a blue Dodge Dakota pick-up truck, according to the affidavit.

He was arrested the following day after engaging in a shootout with Pennsylvania State Police and Slatington Borough Police, said Bethlehem Police Department Sgt. Shaun Powell. He remains in the hospital, Powell said, but he didn't give details of any injuries

Attorney John J. Waldron, who is representing Zaborowski, issued a statement on behalf of his client saying that he has a number of stressful things going on in his life that may have contributed to his actions.

"He is facing serious charges. He is lucky to be alive, considering his actions with law enforcement. He has had a series of events which have caused him stress and depression," Waldron told CNN Monday. "These are not a defense or excuse. He lost his job, just lost a custody battle for his child and did not cope well with the virus."

"People deal with stress differently, he did not deal with it appropriately. His family is very supportive. We will have him examined by a Forensic Psychologist and proceed from there," Waldron added.