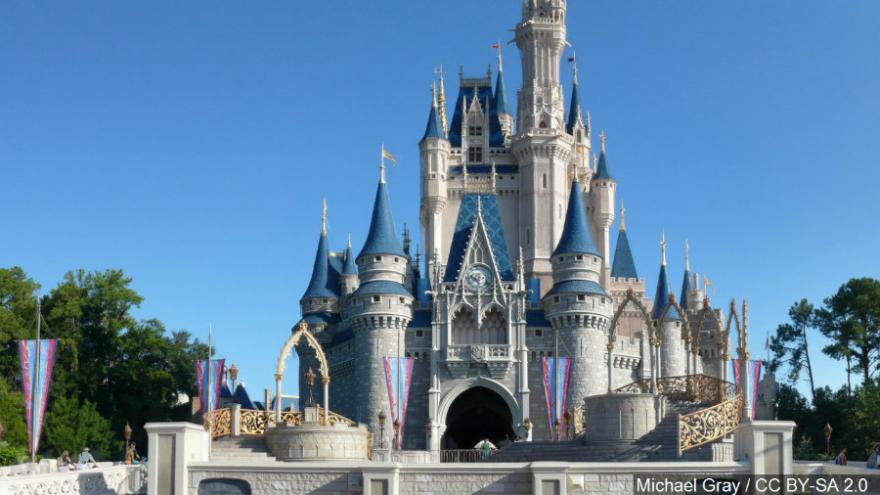 Florida Today reports that 23-year-old Derek Eitel was arrested Tuesday and charged with making written threats to kill or do bodily harm.

The Brevard County Sheriff's Office says Eitel was in a chat group Tuesday with more than 800 members when he posted, "5 likes and I'll go shoot up Disney." Eitel lives near Cocoa, about an hour east of the park.

An arrest report says two of the members reported the statement to authorities. The report says Eitel later confessed to typing the threat on his smartphone.