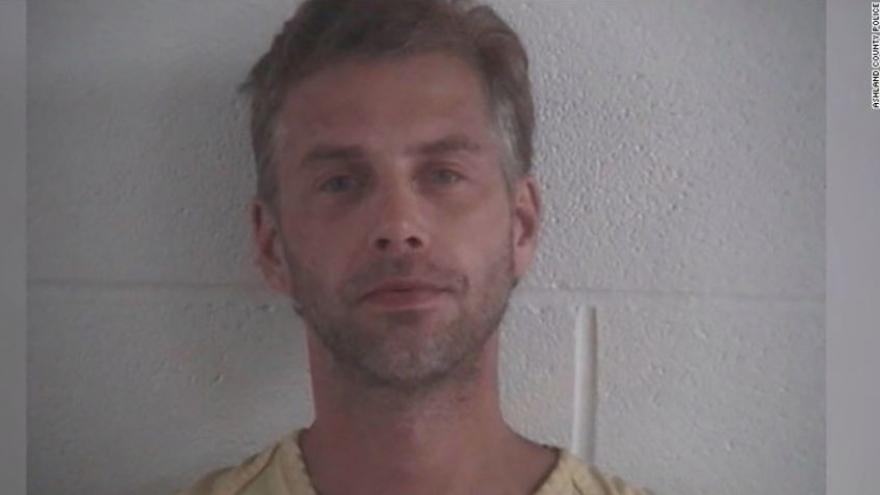 ASHLAND, Ohio (AP) — A man has been convicted in the slayings of two women whose bodies were found underneath piles of clothes in what was thought to be a vacant Ohio home.

Shawn Grate could be sentenced to death on the aggravated-murder and kidnapping convictions.

Jurors took only a few hours on Monday to reach a verdict in the 2016 strangulation deaths of the two women.

Grate was arrested after a third woman escaped from the Ashland home where the bodies of the other two women were found.

He also has been linked to the deaths of three other women elsewhere but hasn't been charged in those killings.

The 41-year-old last week pleaded guilty to 15 charges including rape and abuse of a corpse.