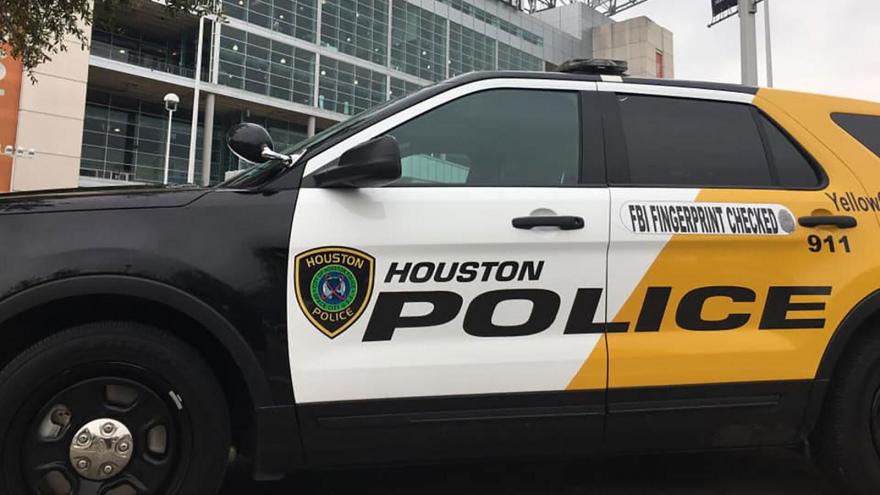 Police said the man fell limp while waiting on paramedics. He was pronounced dead at a hospital.

(CNN) -- A man "having a mental episode" died in Houston police custody early Sunday after, authorities say, he fell into drainage on his own.

At 12:06 a.m. (1:06 a.m. ET), officers responded to a criminal mischief call in a residential area composed of gated communities on the northwest side of town, said Lt. E. Pavel in a media briefing posted to the Houston police Twitter account. Pavel did not give his first name.

Upon arriving at the scene, officers found a Hispanic man in his 50s in the midst of a mental episode, Pavel said. The man would not comply with police commands, he said.

"He actually tripped and fell into a drainage by himself. He got up from the drainage. Officers were able to take him into custody then," Pavel said.

The man, who has not been identified, suffered cuts and bruises from the fall, Pavel initially said, but when questioned by a reporter, the lieutenant said the injuries came "possibly from the drainage when he fell down or from earlier in the day, but when they arrived here he was having a mental episode."

Officers took the man into custody, sat him on the sidewalk and called paramedics, he said. The man fell limp while waiting on paramedics, who administered CPR on their arrival, Pavel said. He was pronounced dead at a hospital, he said.

Alcohol or drugs may have played a role, Pavel told reporters without elaborating.

Internal affairs and the homicide unit will investigate the incident, he said.