Man finds he unknowingly had a role in civil rights history 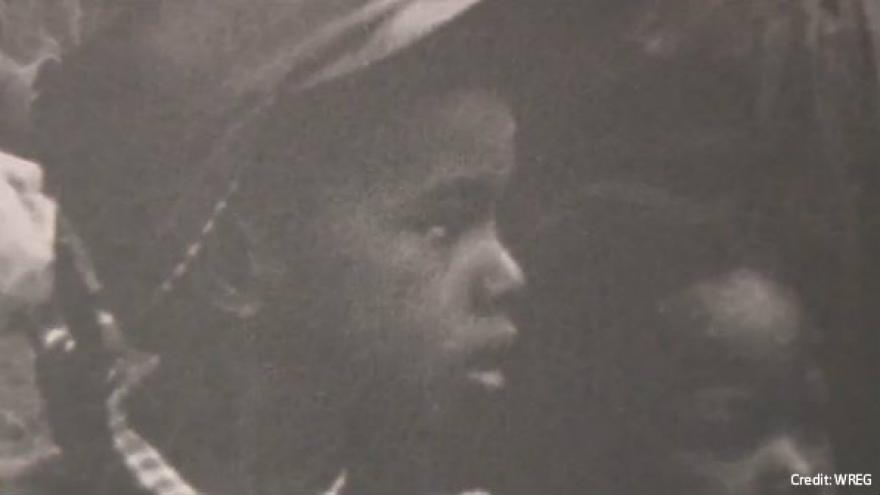 MEMPHIS, Tenn. (WREG) -- An Alabama man finds he unknowingly had a role in Civil Rights history when he says family found his picture in the museum.

"This is it right here. That's me," Turner said.

That`s him at six years old standing on a street corner in Montgomery, Alabama watching protestors march to the state capitol.

"That's me, my brother Clinton Turner, my mother Francis Turner, my cousin Florence Morris," Turner said. "You know, being that young, you think it's a parade and you be looking for candy, but that wasn't what that was about."

It was about a fight to give black voters a fair shot at the polls, a journey that started 54 miles away in Selma.

Something Turner`s mother wanted him to see even though he didn`t understand.

"She knew the significance of the whole march," Turner said.

She also knew the protestors had faced violence along the way and were worried about the potential for more trouble.

"She knew that anything could happen at any given time. So, that's why she's holding him and I'm standing right there," Turner said.

Months later Congress passed the Voting Rights Act which ended a number of practices aimed at preventing blacks from voting.

"That's why I can't understand when a person doesn't go out and vote. You know, people died for that," Turner said.

Turner didn`t know he was in the museum`s exhibit until his cousin spotted him a few years ago. He says the exhibit has changed his life.

"I mean, it just sent something through me," Turner said.

It also sent something through a family that stopped to shake his hand while WREG was talking with him.

Turner says the significance of this picture gets bigger and bigger every time his family grows. His son Jarred is proud.

He can`t wait to show his three children.

"My son, I can see it light up his face, my daughter and my baby, and they'll just see granddaddy, that's granddaddy right there," Jarred said.

"They have gotten a lot better but they can get a lot better and I don't know if I'll see it get to that point in my lifetime but you know, I did get a chance to see this," Turner said.

And generations to come will see him on the wall forever.