Man gets 30 years in slaying of man buried beneath concrete 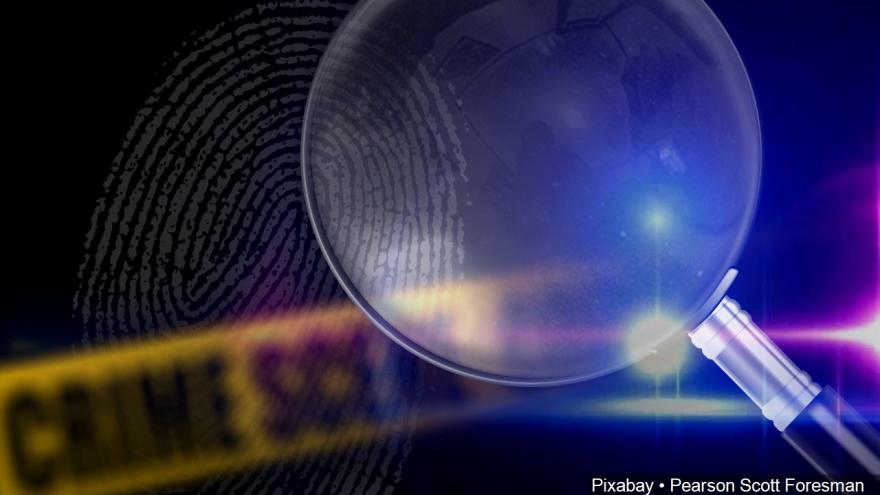 INDIANAPOLIS (AP) — A central Indiana man has been sentenced to 30 years in prison for a slaying where the victim's body was found buried beneath concrete.

Forty-nine-year-old Jason Hancock of Brownsburg was sentenced Friday on charges stemming from the February 2018 killing of 41-year-old Michael Marks.

Hancock initially faced a murder charge, but he pleaded guilty to voluntary manslaughter, abuse of a corpse and unlawful possession of a firearm by a serious violent felon.

Marks' body was found in March 2018 buried beneath concrete inside a warehouse on Indianapolis' northwest side.

Court documents state that a witness told Indianapolis police that Hancock suspected that Marks had stolen items from the warehouse while Hancock was in jail and that he lured him there and shot him.