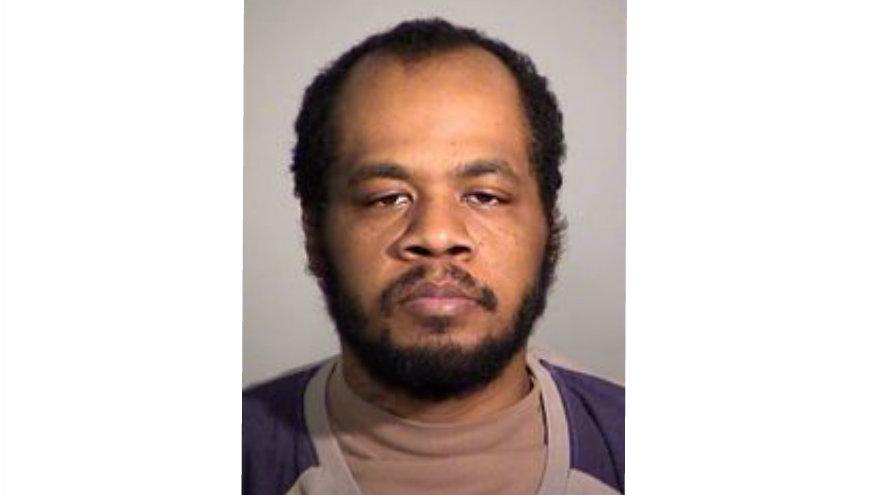 INDIANAPOLIS (AP) — An Indianapolis man has been sentenced to 34 years in prison after pleading guilty to rape and criminal confinement charges for keeping a woman chained in his basement for four days.Thirty-year Maurice Nelson also will spend six years on sex offender probation under the sentence handed down Friday.

The charges stemmed from a July 2016 incident .

An affidavit says that after a neighbor reported hearing the 23-year-old woman's screams, officers cut through a padlock, forced open the front door of Nelson's north side home found the woman nude, handcuffed and shackled with chains around her neck and her ankles.

The woman told investigators she met Nelson via a telephone chat line and agreed to go out with him.