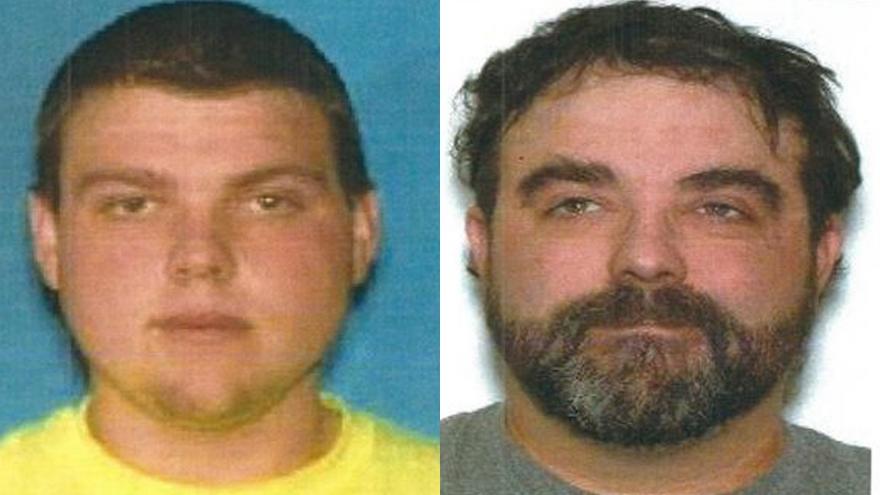 (CNN) -- Missouri authorities have been combing through a 74-acre farm in hopes of finding out what happened to two Wisconsin brothers who have been missing since last week.

Nicholas Diemel, whom authorities said is 35, and his 24-year-old brother, Justin Diemel, traveled to a Missouri farm for a cattle business deal that had been going on for a few months, police said.

The brothers contract with farmers in multiple states to raise cattle for them, CNN affiliate KCTV reported. The Braymer, Missouri, farm authorities are searching, was one of several farms they were going to visit last week, the affiliate said.

But on July 22, the rented truck they'd been using was found abandoned in a commuter lot and no one's heard from them since.

Authorities initially told reporters they were hopeful the brothers would be found. Then, late last week, the case turned into a death investigation.

"What's changed in that is ... the finding of the truck and working on different leads with investigators," Clinton County Sheriff Larry Fish said during a Monday news conference.

Authorities arrested Garland Nelson, who admitted to driving the brothers' truck from his farm to the lot and leaving it there, Fish said.

Nelson, who owns the farm the brothers visited, appeared before a judge Monday. He has been charged with tampering with a vehicle and is being held without bond, CNN affiliate WBAY reported.

So far, Nelson has been cooperating with authorities, Fish said.

Rain has slowed down search

Fish said police have been sifting through Nelson's farm as well as other properties trying to locate the brothers. But weather hasn't made things easy.

"We've had some pretty heavy rains in the past few days," he said Monday. "That has definitely slowed us down."

And investigators are also following up on multiple tips and leads that have poured in, Fish said.

"Hopefully in the future we'll be able to put all the pieces of the puzzle together," he said.

Nelson is no stranger to authorities. He's been the subject of previous investigations, including a federal one, Fish said.

"That stuff plays an important role," he said.

In 2015, when Nelson was 21 years old, he pleadedguilty to a cattle fraud scheme that resulted in losses of nearly $300,000 for the victims, according to a news release from the US Attorney's Office in the Western District of Missouri.

A year later, Nelson was sentenced to two years in federal prison without parole and ordered to pay $262,450 to the victims.