Man in custody for killing caught on Facebook Live 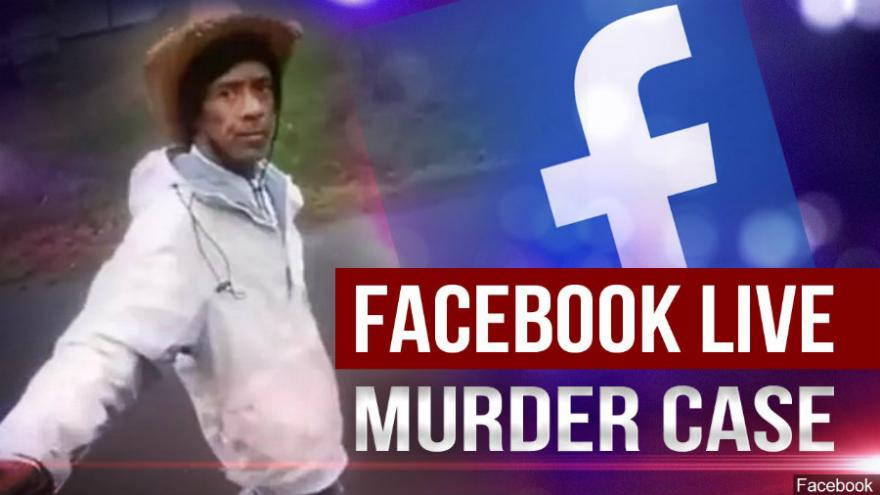 WINGATE, N.C. (WRAL)/CNN)  -- Wingate police on Tuesday morning said they were holding a man suspected of being the shooter in a murder broadcast on Facebook Live the day before.

Prentis Robinson, 55, was shot and killed near the Wingate police station Monday at about 10 a.m. Wingate Police Chief Donnie Gay told WCCB-TV Robinson came to the station to report that a cellphone had been stolen from him.

As he left the station, Robinson went live on Facebook from another device and could be seen wearing a hat and talking as he walked down the street.

At one point, Robinson was heard saying "You on live," apparently telling another person the conversation was being recorded.

Minutes later, the video showed Robinson was approached by someone who fired four shots with a long gun. The camera hit the ground after the shots rang out and showed sky and trees, and the gunman running away. A car pulled up and found Robinson.

Wingate Police told Charlotte television station WNCN that 65-year-old Douglas Cleveland Colson was a suspect in the murder. Colson surrendered to Wingate police Tuesday morning, according to WSOC in Charlotte.

Wingate University and Wingate Elementary School were placed on lockdown for a couple of hours after the shooting, although the shooting didn't occur on either campus.

Robinson's Facebook account described him as a musician who lived in Atlanta. According to public records cited by The Charlotte Observer, Robinson lived in Charlotte during the previous decade but spent much of his adult life in Wingate and graduated from a local high school.