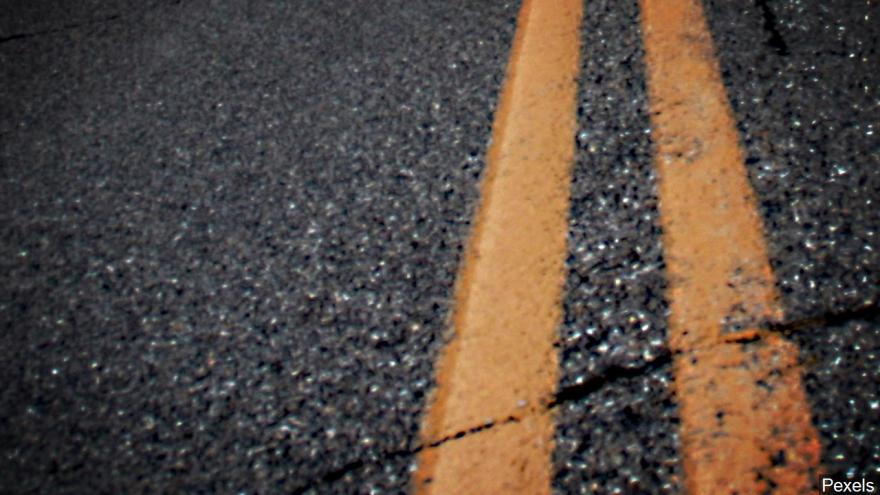 AKRON, Ohio (WEWS) –  Akron police are investigating after an unknown man cat-called a Barberton woman and then tried to drag her into a car on Wednesday.

The incident happened in broad daylight at around 2:40 p.m. near South Arlington and Johnston streets in Akron, according to an Akron police report.

The 25-year-old woman told police she was standing near the intersection and was about to cross the road when two men drove up in front of her in a Chevrolet Cobalt. The passenger made several "lewd comments" to the woman according to the report.

Authorities said the man opened the car door, reached out and grabbed her and tried to pull in to the vehicle. The woman fought back, but the man grabbed her arms and pulled her towards the car again. The victim pulled back and the car drove off down South Arlington Street.

The report states the victim had several scratches on her arms following the incident.