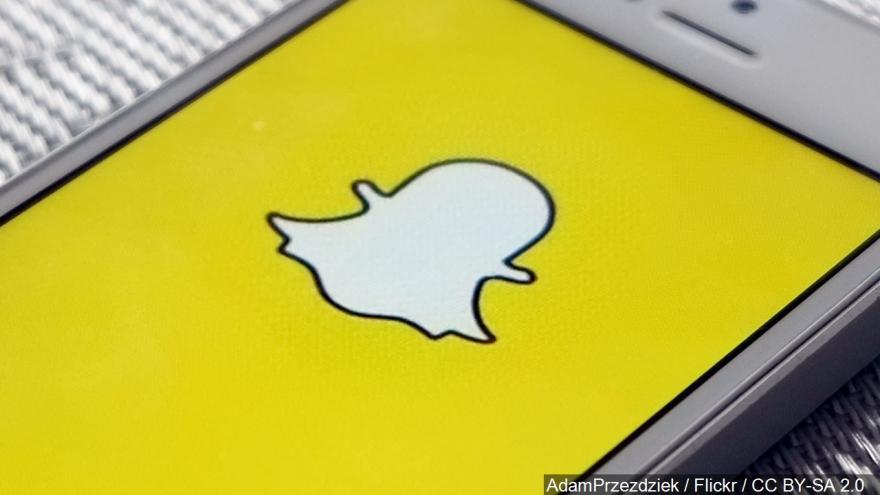 CLEVELAND, Ohio. (AP) — Federal authorities say a man has been indicted for threatening to shoot Ohio school students on Snapchat.

The U.S. Attorney's Office in Cleveland says Russell Miley-Cruz was indicted on one count of transmission of an interstate threat and one count of obstruction of justice.

The 21-year-old man from Scranton, Pennsylvania, was arrested Friday. Online federal court records don't list an attorney for him.

Parma Police Chief Joseph Bobak said the threat panicked the community and affected students and staff for several days as parents pulled hundreds of children out of school.