Man is arrested outside an elementary school in NJ with a gun and 130 rounds of ammo, authorities say 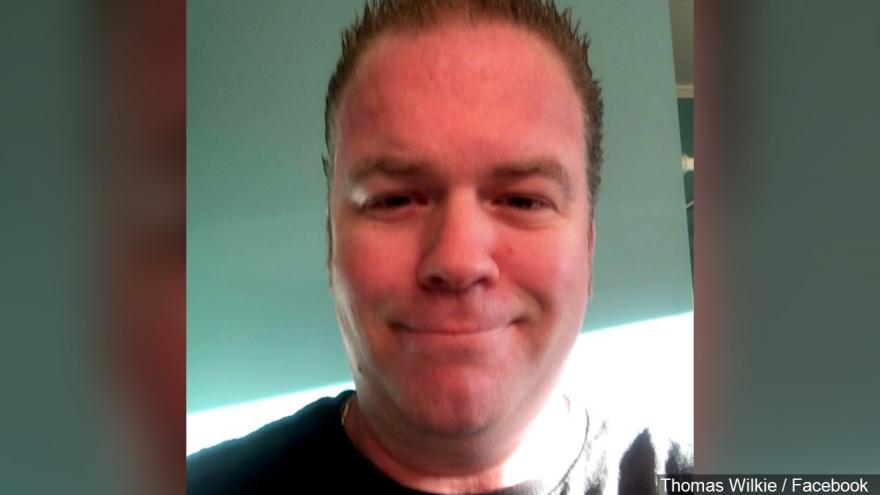 By Kelly Murray, CNN
(CNN) -- An elementary school in New Jersey was placed on lockdown this week after a man was found in the parking lot with a gun and multiple rounds of ammunition, authorities said.

Officers found the suspect Thursday afternoon in the front seat of his SUV at Tamaques Elementary School in Westfield, according to the Union County prosecutor's office. He was holding a loaded .45-caliber handgun, it said in a

Classes had let out for the day, but the precautionary lockdown went into effect because after-school activities were still going on, CNN affiliate News12 reported.

The man, later identified as Thomas J. Wilkie, 46, of Bear, Delaware, had two additional loaded clips of ammunition on his person and 130 more rounds in his vehicle's trunk, the prosecutor's office said.

Police acted on a tip from the New Castle Police Department in Delaware that said Wilkie was on his way to the school and may be armed, according to the statement.

Wilkie is being held in the Union County Jail, pending his first hearing Wednesday.

Convictions on second-degree criminal charges are commonly punishable by five to 10 years in state prison, according to officials. Information on his attorney was not immediately available.