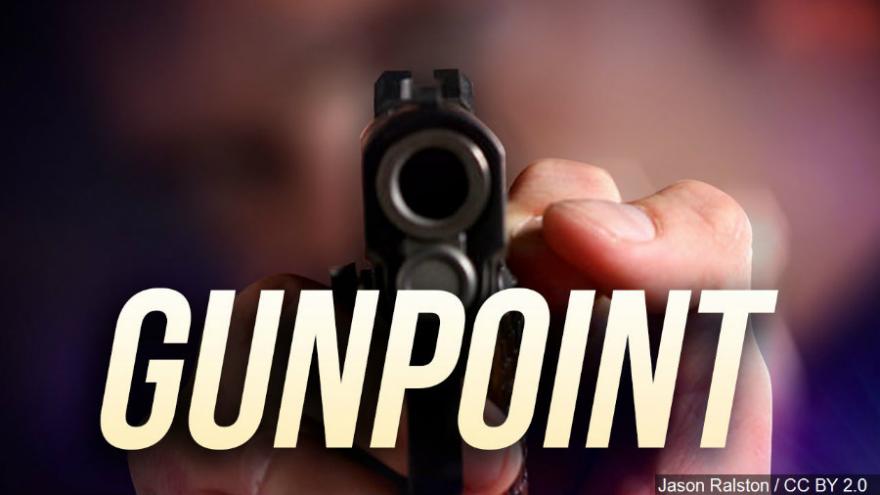 WCMH-TV reports a man identified by Columbus police only as "Bill" is seen in a video April 3 sticking out his leg and sending a man with a handgun tucked in his waistband tumbling to the ground.

Bill was alerted by police sirens that day while waiting for his granddaughter outside the library.

Columbus police say Bill's intervention may have saved the suspect's life, allowing officers to catch up and arrest him without shots being fired.

The suspect's handgun, loaded with 29 rounds in a magazine, fell to the ground and was recovered by police.

The man was arrested. It's unclear what prompted officers to begin chasing him.