Man missing on Mount St. Helens for nearly a week survived on bees and berries 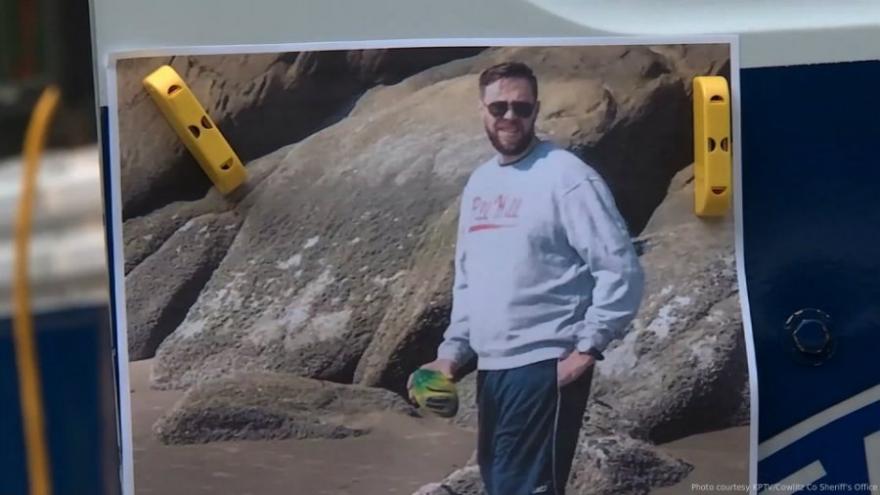 (CNN) -- A hiker who was missing for six days on Mount St. Helens survived by eating bees and berries, his mother says.

"Bees were after him the whole time, he said, so he killed them and ate them," Linda Matheny told reporters.

Matthew Matheny was conscious and talking when rescue teams found him Wednesday, according to Cowlitz County Sheriff Mark S. Nelson, and transported by Life Flight helicopter to a hospital.

"He got to a point where he questioned being found," Linda said at a press conference outside of Southwest Washington Medical Center where her son was being treated for dehydration. "He really started thinking, this could be it."

Linda Matheny credits her son's medical training as a nurse, his past as a Boy Scout and his physical fitness with helping him survive.

"He does P90X and is interested in fitness and health, and possibly that's what saved him," she said.

Matheny, 40, of Warren, Ohio had last been seen around 7 a.m. PT on August 9, according to the Cowlitz County Sheriff's Office.

He was visiting friends who had to work that day, so he borrowed a gray Subaru Outback and planned to spend the day walking around Mt. St. Helens and got lost, police and Matheny's mother said.

His friends filed a missing person report with Clark County Sheriff's Office when he didn't come back, according to authorities.

On August 11, police said, a Skamania County deputy found the car unoccupied at the Blue Lake Trailhead in Cowlitz County and Cowlitz County Search and Rescue responded with ground teams and drones.

Matheny would eventually be found 2.7 miles away from the car "as the crow flies," Linda said.

Linda arrived in Washington with her husband on Sunday. She said the most encouraging hour of each day was from 8 a.m. to 9 a.m. as volunteer teams arrived to continue the search for her son.

"The look in their faces, they were going to find our boy," she said.

Linda Matheny said her son was scratched up when he was found. His feet are banged up because he was wearing flip flops when he went missing and they broke, she said.

"I'm going to wring his neck," said Linda. "What he was doing up there with only flip-flops, I have no idea."