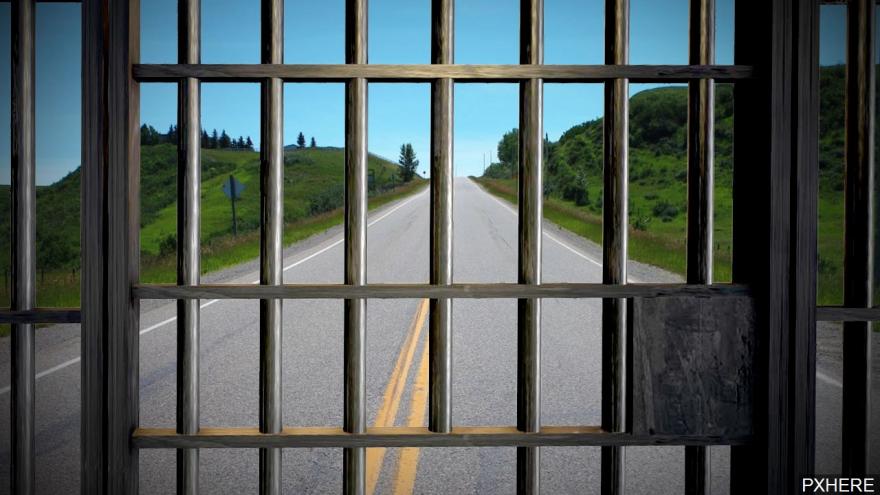 Kern County, Calif. (KERO) -- A man convicted of murder and sentenced to death has had his case vacated by the California Supreme Court.

According to a decision released by the Supreme Court on Monday morning, the convictions of Vicente Benavides in 1993 "were based on false evidence and that he received ineffective assistance of counsel."

The decision also says that "false evidence was introduced at trial and that petitioner's convictions of substantive sexual offenses, special-circumstance findings, and judgment of death must be vacated."

Benavides was convicted in 1993 of first-degree murder, rape and other charges. He was sentenced to life. He was serving his term on death row in San Quentin.

It was asked that his murder conviction be reduced to second-degree murder. That was also thrown out.

The judgment has been vacated entirely.

The case will now go to the Kern County District Attorney's office to decide whether or not to push for a new trial.