Man pleads no contest in abuse of boy, 4, locked in closet 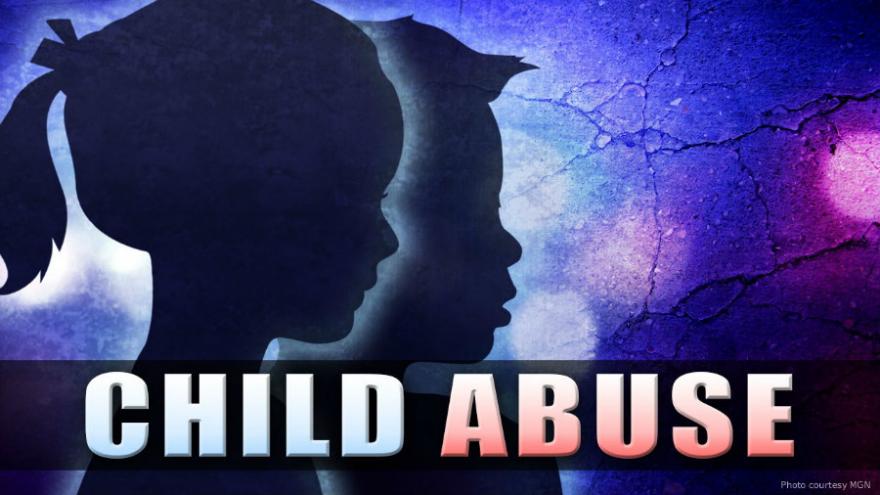 BATTLE CREEK, Mich. (AP) — A 36-year-old man has pleaded no contest in the abuse of a 4-year-old Michigan boy who was locked in a closet for weeks, had lost several toes to gangrene and was near death when doctors examined him.

The Battle Creek Enquirer reports that Isaac Miller's sentencing is July 2. Miller appeared Monday in a Calhoun County court. A no-contest plea isn't an admission of guilt but is treated as such for sentencing.

Doctors said the boy was lethargic and emaciated in 2017 when his 24-year-old mother, Megan Schug, took him to a hospital. His feet were bound and he had been forced to urinate and defecate on himself in the closet.

Schug, of Battle Creek, is serving 25 to 50 years in prison for child abuse. Miller is her boyfriend.