Man sentenced for embezzling more than $300K from elderly widow 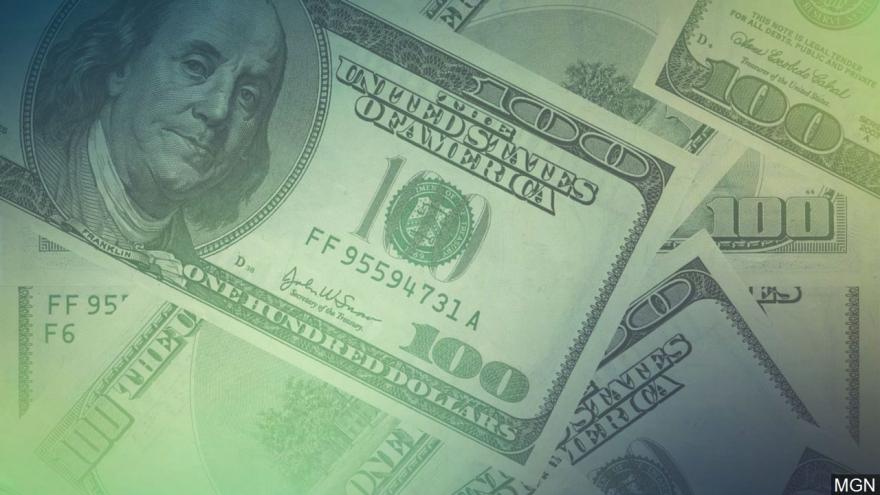 LANSING, Mich. -- A west Michigan man has been sentenced for embezzling more than $300,000 from an elderly widowed woman, according to the state Attorney General's office.

Haynes met the woman when she was 85 years old and was allowed access to her computer, financial accounts and passwords, officials say.

Over the course of four years, he transferred more than $300,000 from the woman's accounts into his company accounts. In 2016, the victim became suspicious when she asked Haynes about money he was supposed to invest in an annuity in her name. The woman asked her nephew to intervene, who reported the information to the local police department, officials say.

Haynes was charged in May 2018 with 14 felony counts for embezzlement and was convicted of the following: