Man sentenced for slashing child’s throat, stuffing her in backpack during kidnapping 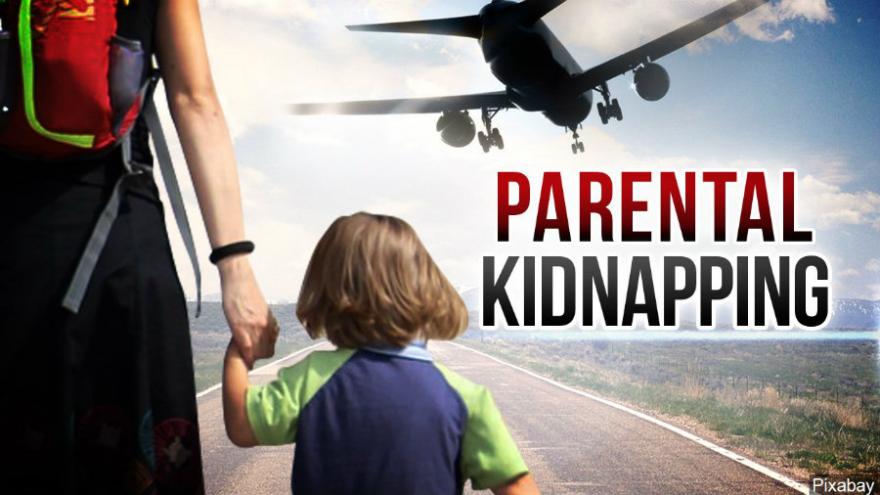 LANCASTER, Pa. (WPMT) -- A 37-year-old Lancaster man was sentenced Thursday to a 26- to 52-year prison term for slashing his infant daughter’s throat during a kidnapping attempt in 2014, according to the Lancaster County District Attorney’s Office.

David W. Sleets was convicted in April of attempted murder and related charges in connection to the Nov. 11, 2014 incident, which began on East Frederick Street and ended in the Lancaster General Hospital parking lot.

Sleets kidnapped the child, slashed her neck, and placed her inside a backpack. While running, he tossed the bag — with the baby still inside — under a parked car in the hospital parking lot.

The child’s mother, who was pursuing, found the child and took her to the hospital, where she underwent life-saving emergency surgery.

Sleets stopped taking his medication a few days before the crimes, and became angry and resentful toward the child’s mother. According to testimony at trial, Sleets said he “would kill (his) own,” Totaro pointed out.

Sleets declined to make a statement prior to sentencing.