Man sentenced to 80 years for ‘ 85 murder, assault of suburban teen 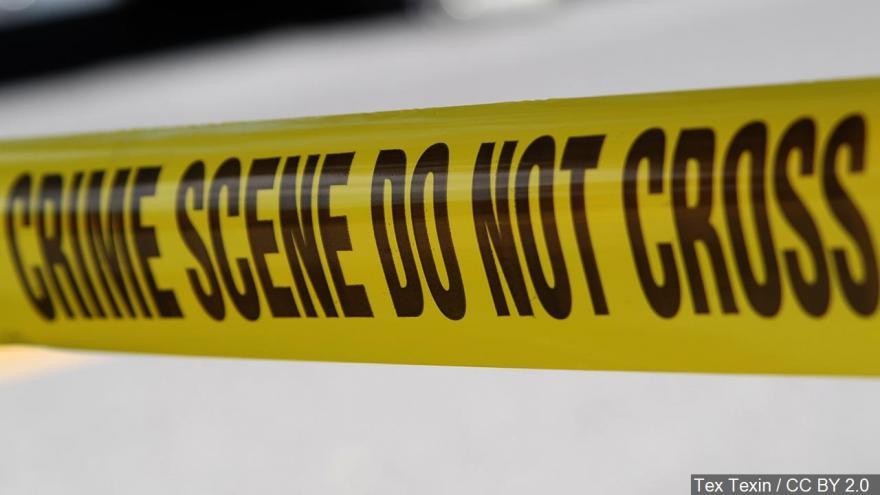 Glen Ellyn, Illinois (WGN) -- The family of a suburban teen who was raped and murdered more than 30 years ago finally got justice today.

Last week, Michael Jones pleaded guilty to murdering Kristy Wesselman in 1985. She was just 15 at the time.

Today, Jones was sentenced to 80 years in prison.

Sandy Sesselman recalled the wonderful things about her daughter’s life before the judge sentenced her killer to 80 years in prison.

For Sandy, Kristy’s father, Bob and her three siblings, life has been anything but normal.

The 15-year-old was murdered on July 21, 1985 after walking to the grocery store from her Glen Ellyn home to get a candy bar and soda.

She was found the next day, stabbed and sexually assaulted not far from the weed-filled path she had taken.

Wesselman’s mother said she was a great reader and that what she would have become will forever be an unfinished book.

64-year-old Jones will be in prison for the rest of his life.

He had been living in Champaign the last 30 years before DNA linked him to Wesselman’s murder. Jones had assaulted women before Wesselman’s.

Geri Michael was his victim in 1977. She was 18 when Jones sexually assaulted her at gunpoint.

He was sentenced to 10 years and served only six.

Shortly after getting out of prison, he killed Wesselman.

“Had he served at least the ten years, we wouldn’t be here today for this,” Michael said.

DuPage County State’s Attorney, Bob Berlin said there is now a Sexually Violent Person’s Act where prosecutors can fight to keep men like Jones in prison longer than their sentences.