Man sentenced to life in killing livestreamed on Facebook 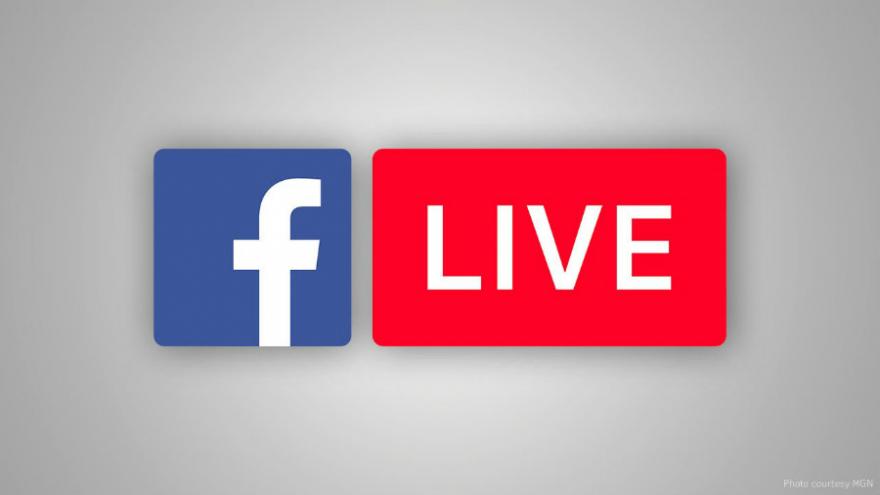 JACKSON, Mich. (AP) — A Michigan man convicted of murder after he was accused of breaking into a home and shooting a woman while livestreaming the attack on Facebook has been sentenced to life in prison without parole.

Twenty-year-old Anthony Gelia was given the mandatory punishment Wednesday. He was convicted in March of first-degree murder and other charges stemming from the November 2016 killing of 26-year-old Brittany Southwell.

Jurors watched a Facebook Live recording recovered from Gelia's cellphone showing him kicking in a door and opening fire.

Gelia says he didn't mean to hurt anyone. But he also told a judge, "I deserve to do this time."

Gelia's lawyer suggested at trial that involuntary manslaughter was a more appropriate charge. He says Gelia didn't know Southwell was behind the door.