Maryland man fatally set himself on fire near White House 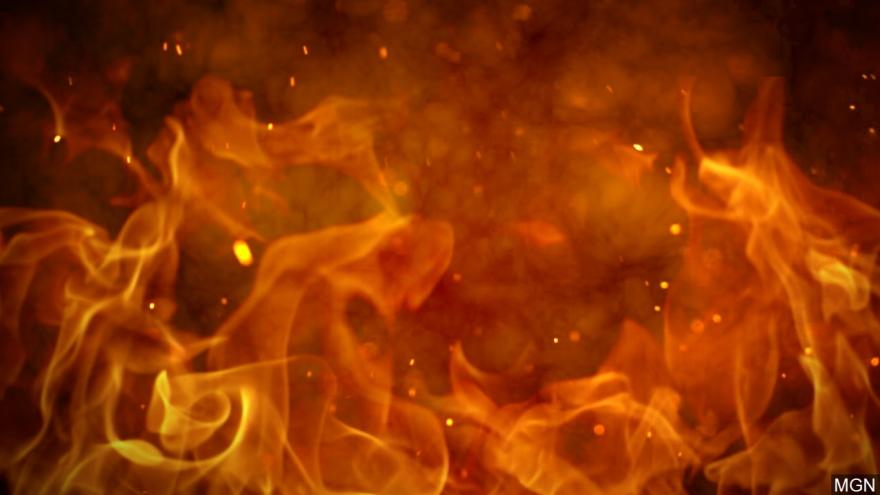 WASHINGTON (AP) — A Maryland man who set himself on fire at a national park near the White House has died.

Montgomery County, Maryland, police said earlier Wednesday that investigators were searching for Gupta and were concerned for his welfare. They said he was last seen alive that morning when he left his Bethesda-area home.