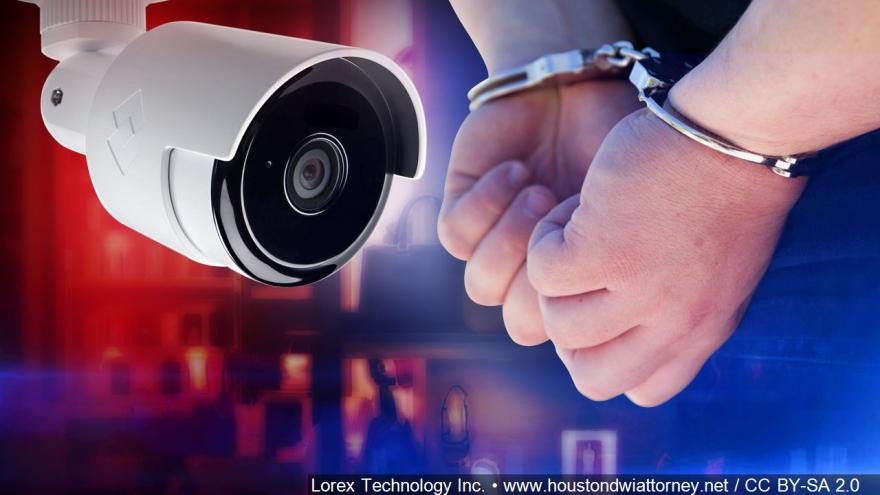 LAS VEGAS, Nev. (AP) — A 51-year-old man who was arrested as a fugitive in Las Vegas in the killing of an Indianapolis store clerk won't contest his transfer in custody to Indiana to face felony charges.

Schofield says Cobbs was sought in Indiana's Marion County on murder and robbery warrants in a May 27 killing.

Police in Indianapolis released store security video last week showing a man sought as the assailant in the slaying of 41-year-old store clerk Brian Eure at a Dollar General store.