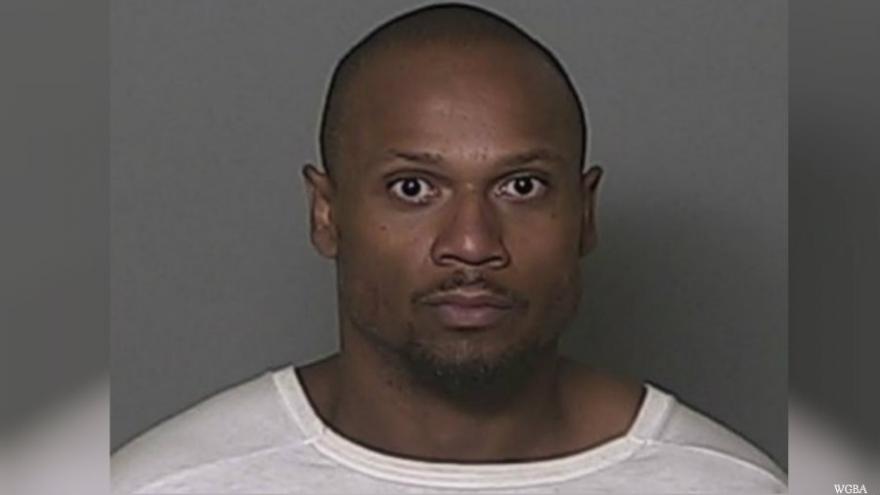 Today's announcement from the AG says Women were coerced into sexual relationships with “johns,” and Brown financially profited. Brown was arrested on Thursday, August 7 and is being held by the Outagamie County Sheriff’s Office.