Man who abandoned family ordered to pay $2M in support 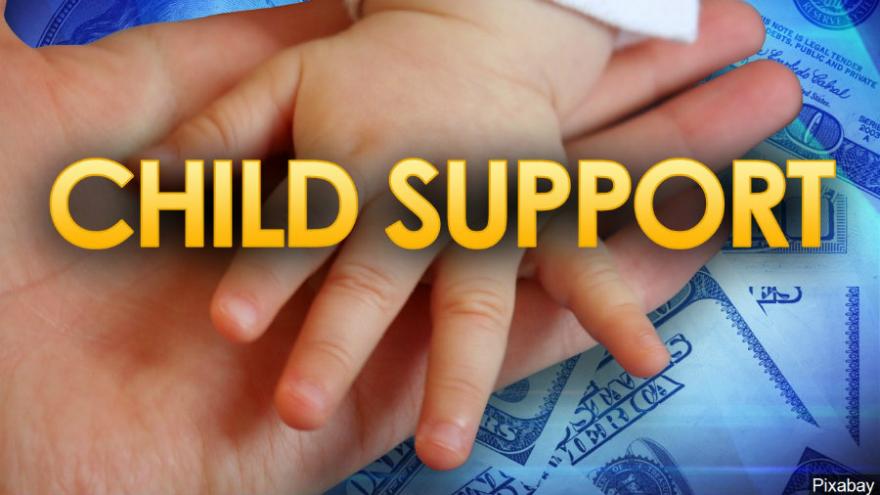 FORT WAYNE, Ind. (AP) — A former Indiana man who was considered dead after abandoning his family nearly 25 years ago and fleeing to Florida has been ordered to pay his ex-wife nearly $2 million in back child support.

Police arrested Richard J. Hoagland in Florida on a fraudulent personal identification charge in 2016. He'd started a new family using a dead man's name after leaving his family in December 1993. Hoagland had been presumed dead since 2003.

Authorities believe he stole Terry Symanski's identity by using the man's death certificate to obtain documentation including a birth certificate and driver's license. Symanski died in 1991. A relative discovered the identity fraud while doing research on his family history.

A magistrate in central Indiana's Hamilton County on Wednesday awarded Hoagland's ex-wife, Linda K. Iseler, with child support for their two children dating back to the early 1990s, The Journal Gazette reported .

The case was handled in Hamilton County because the couple had married there, said Iseler's attorney, Tom Markle.

The judgment includes nearly $1.4 million in interest on payments he should've been making, court records show.

Hoagland's assets were considered in the case, court officials said.

"Also considered is the fact it was clear Richard (Hoagland) was not living in poverty, but had obtained a comfortable lifestyle, had remarried and had children, obtained a pilot's license and owned at least one airplane that was acquired for personal use," court documents said.

The court is still deciding whether Hoagland should pay Iseler for attorney's fees.

A hearing in the case is scheduled for next month.