Man who accused Kevin Spacey of sexual assault has 10 days to identify himself so civil case can proceed, judge rules 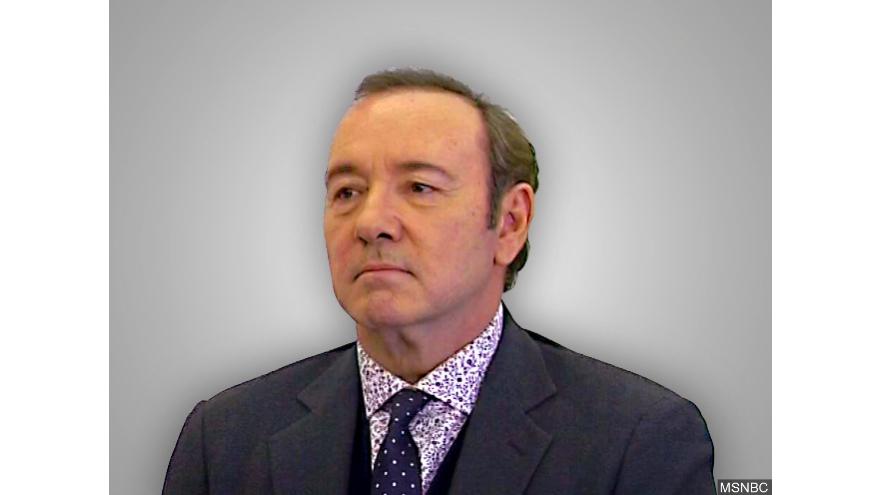 (CNN) -- A man who says Kevin Spacey sexually assaulted him in the 1980s when he was 14 must identify himself within 10 days so that a civil case against the actor can proceed, a judge ruled Monday.

Manhattan Federal Judge Lewis A. Kaplan ruled the public has a legitimate interest in knowing the identity of the man, noting in this case "that interest is magnified because C.D. has made his allegations against a public figure."

"C.D. argues that there is a competing public interest in keeping the identity of those who make sexual assault allegations anonymous so that they are not deterred from vindicating their rights," Kaplan wrote.

In a recent letter to the court, C.D.'s attorney stated that "C.D. has reluctantly decided" that "he is emotionally unable to proceed with the action and will discontinue his claims" if the court denies his motion to proceed by pseudonym, the judge wrote in his ruling.

"Though C.D. is correct that the public generally has an interest in protecting those who make sexual assault allegations so that they are not deterred from vindicating their rights, it does not follow that the public has an interest in maintaining the anonymity of every person who alleges sexual assault or other misconduct of a highly personal nature," Kaplan added.

Actor Anthony Rapp, who joined C.D. in the civil lawsuit against Spacey, alleges the actor made unwanted sexual advances on him when he was 14, according to the lawsuit. The incident allegedly happened at the actor's home in 1986.

CNN reached out to attorneys representing Spacey, C.D. and Rapp for comment. One attorney for Spacey told CNN she was not authorized to comment Monday night.

In 2017, Spacey apologized in a tweet for what he said "would have been deeply inappropriate drunken behavior" after the actor Rapp made the allegations, but said, "I honestly do not remember the encounter."