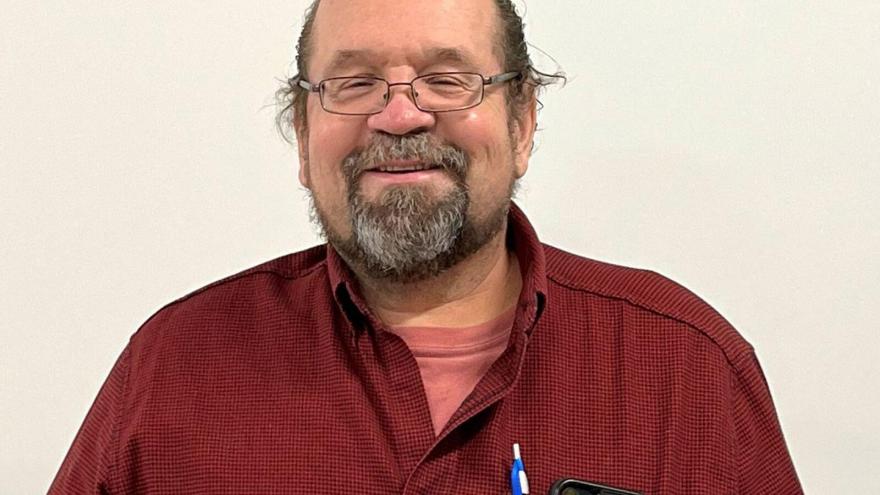 Alexander McLeish claimed his winning prize on on November 26.

(CNN) -- A Massachusetts man recovering from open-heart surgery won a $1 million lottery prize on a scratch-off ticket given to him by a friend, according to lottery officials.

Alexander McLeish received three scratch-off tickets in a get-well card from a friend earlier this month, according to a news release from the Massachusetts State Lottery Commission.

As McLeish scratched off the first three letters on the crossword lottery ticket, his first glimpse of good luck was revealing his initials: A, W and M. As he continued matching letters to words on the lottery ticket, for a game called $5,000,000 100X Cashword, he revealed the word "heart" on the bottom row of the puzzle.

The man wound up winning the second top prize for the game -- $1 million. There are only 10 total prize winners for that amount on the $20 lottery ticket. The top prize is $5 million.

This wasn't the first time McLeish won on a ticket given to him by his friend. Several years ago, he won $1,000 on a lottery ticket his friend gave him for his birthday, according to lottery officials.

McLeish claimed his $1 million prize Friday and chose the cash option. Before taxes, he received a one-time payment of $650,000, according to the news release.

No word on whether he will give his friend any of the prize money.