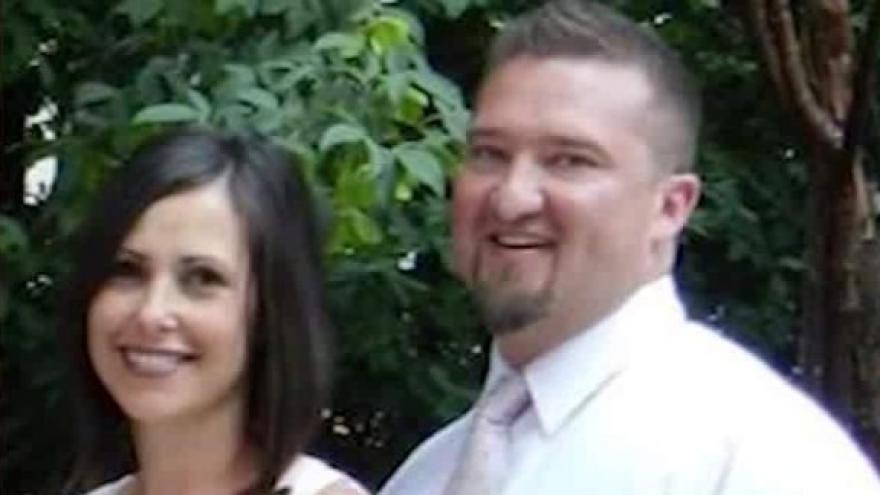 (CNN) -- A Utah man pleaded guilty to beating his wife to death aboard a cruise ship two and a half years ago, the US Department of Justice announced Friday.

Kenneth Ray Manzanares pleaded guilty to second-degree murder in connection with the death of Kristy Manzanares in July 2017.

The Emerald Princess cruise ship was in US waters when the Manzanareses had a verbal fight in their cabin, a news release from the Department of Justice said.

"According to admissions made in connection with the plea, Kenneth and Kristy Manzanares became involved in a verbal argument about Kenneth's behavior that evening, and, during the discussion, Kristy stated she wanted a divorce and told him to disembark the vessel at Juneau in order for him to travel back home to Utah," the news release said.

Kenneth Manzanares told two children in the room to go to an adjoining room where some of Kristy's relatives were staying, the Justice Department said. After the children heard screaming they tried to get back in the room but couldn't. They could see from a connected balcony the husband striking his wife with his hands while she was on the floor, the release said.

Kristy Manzanares died of blunt force trauma to her face and head.

CNN reached out to a public defender for Kenneth Manzanares but didn't get an immediate response.

Kenneth Manzanares faces a maximum sentence of life in prison and/or a fine of up to $250,000, the Justice Department said. The case fell under federal jurisdiction because the killing occurred while the ship was in US waters.

The couple was from Santa Clara, Utah. The Emerald Princess is operated by Princess Cruises.