Man who set fire to Louisiana churches sentenced to 25 years 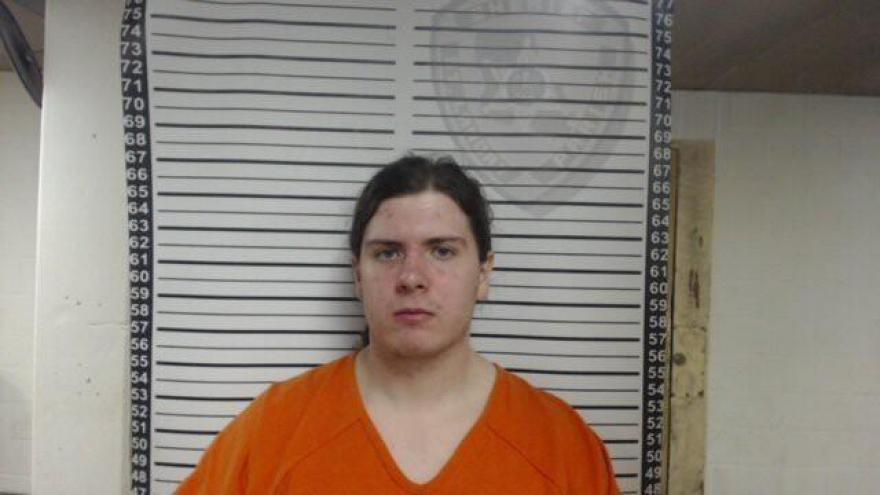 Holden Matthews, 23, in February pleaded guilty to intentionally setting fire to the three African American Baptist churches over a 10-day period in March and April 2019.

(CNN) -- The man who pleaded guilty to setting fire last year to three historically Black churches in Louisiana's Creole country was sentenced to 25 years in prison and ordered to pay more than $2.66 million in restitution to the churches, according to the Justice Department.

Holden Matthews, 23, in February pleaded guilty to intentionally setting fire to the three African American Baptist churches over a 10-day period in March and April 2019, "because of the religious character of these buildings, in an effort to raise his profile as a 'Black Metal' musician," the department said at the time.

Matthews was copying a Black Metal musician in Norway in the 1990s who set fire to churches, the department said.

CNN reached out to an attorney for Matthews.

The fires destroyed all three churches in Landry Parish.

"These churches trace their origins to the post-Civil War Reconstruction period and, for generations, were a place for predominantly African American Christians to gather, pray, worship, and celebrate their faith," Assistant Attorney General Eric Dreiband of the Civil Rights Division said. "The churches survived for nearly 150 years but did not survive this defendant's warped act of hatred."

Matthews admitted that after setting the last fire, he took photographs and videos with his cell phone and posted them on Facebook "in an effort to promote himself in the Black Metal community," according to the release.

Concern in the community grew as first St. Mary Baptist Church in Port Barre burned, followed by the destruction of Great Union Baptist Church on April 2 and the Mount Pleasant Baptist Church, both in Opelousas.

"The members of St. Mary Baptist Church, Greater Union Baptist Church, and Mount Pleasant Baptist Church are the ones who have suffered the most from these heinous crimes and have lost not only physical buildings, but sentimental items that cannot be replaced," Acting US Attorney Alexander C. Van Hook of the Western District of Louisiana said.

Matthews pleaded guilty to three counts of violating the Church Arson Prevention Act -- one count for each church -- and guilty to one count of using fire to commit a federal felony, the DOJ said.