Manhunt for gunman after federal agent shot in Chicago 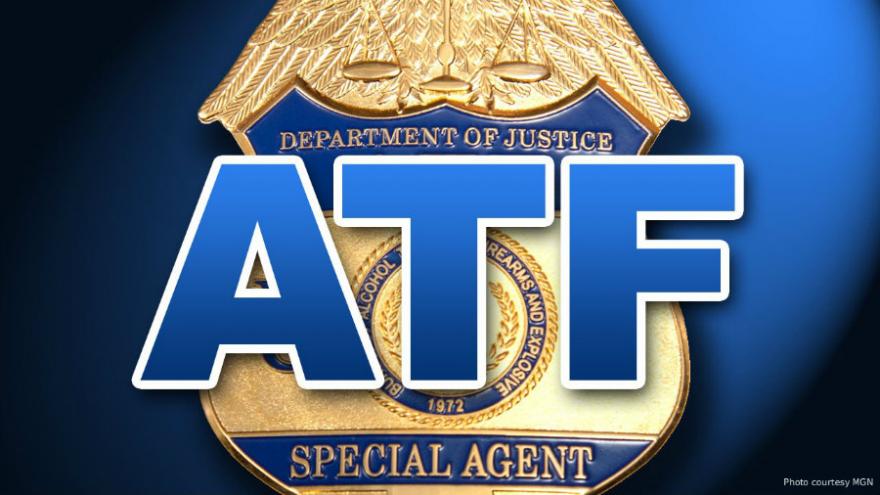 CHICAGO (AP) — Authorities in Chicago pleaded with the public for help Friday in finding the person who shot a federal agent in the face in what they described as a pre-dawn ambush.

The Bureau of Alcohol, Tobacco, Firearms and Explosives agent, who was part of a task force designed to stem the flow of illegal guns into the city, was rushed to the hospital after the 3:15 a.m. shooting. Authorities said Friday afternoon he was expected to make a full recovery.

Police spokesman Anthony Guglielmi said the agent was working with Chicago officers in the Back of the Yards neighborhood on the city's South Side when a man ran from a building and opened fire. He said officers returned fire but that it was unclear whether the man was shot before he escaped. Police declined to provide details on what the agent was doing at the time. No other officers were hurt.

The shooting prompted a massive manhunt for the gunman, as hundreds of officers from specialized units such as the teams that focus on gangs and organized crime were reassigned to take part in the search for the suspect. The gunman has not been identified.

At a midday news conference, authorities said they were offering a more than $60,000 reward for information.

"I implore on everybody today to help us bring the assailants who are responsible for this to justice," said Celinez Nunez, special agent in charge of the ATF's Chicago field division. "We need the community's help to be able to bring these people to justice."

The agent was not identified. Nunez said he was new to the Chicago area.

Chicago Police Superintendent Eddie Johnson, who described the shooting as "barbaric" and "reprehensible," said the agent was the fourth law enforcement officer shot in the area in less than a year. .

"You think that escapes us? It doesn't," a visibly angry Johnson said. "We're not taking this lying down."