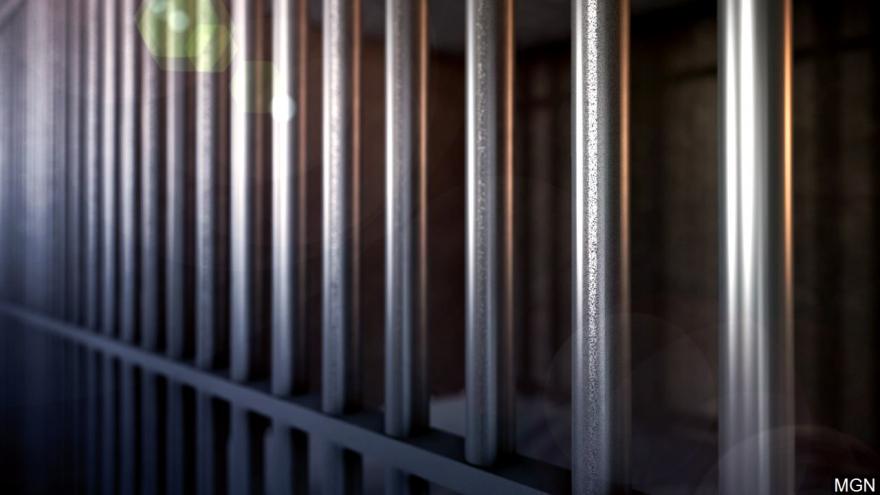 At least 40 jails in Indiana are over capacity, The (Fort Wayne) Journal Gazette reported. A recent state survey found that almost half of all jail inmates are Level 6 felons, the lowest-level felons.

The state pays jails $35 daily for each of those inmates to cover food and staffing, but the money doesn't pay for additional jail space. Dozens of Indiana's 92 counties are studying, actively pursuing or developing expansion plans or are in the midst of building new facilities.

"Indiana is so great at saying 'we are so flush with money' and just passed it on to us," he said.

The Huntington County Jail was built for 98 beds but recently was holding 156 inmates. Of those, 57 were Level 6 felons.

Other factors may have also contributed to the crowded jails, such as inmates in jail awaiting charges, trial or sentencing. Some inmates aren't being bailed out because they can receive mental health or substance abuse treatment while in jail, according to some sheriffs around the state.

"They are looking for help," said David Bottorff, executive director of the Association of Indiana Counties. "Jails weren't designed to provide mental health and addiction services, but that is the expectation now."

Lawmakers passed a new law earlier this year that tries to address the jail crowding issue, which local officials say has grown since the state sentencing changes took effect in 2014.

Counties can now direct a portion of the local income tax rate to go toward correctional and rehabilitation facilities. The legislation requires counties that are building or renovating jails to conduct a feasibility study to examine possible alternatives. Counties can also work together on regional jails or rehab centers.

Regional jails are used in Ohio and a few other states but don't exist in Indiana.

Republican state Sen. Jack Sandlin of Indianapolis, who is a retired police officer, said he believed regional jails should at least be considered, though he acknowledged the idea faces opposition.