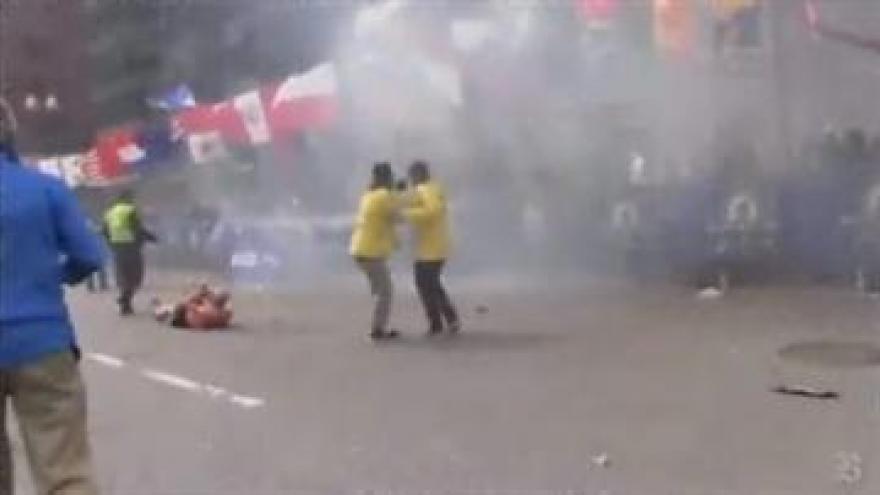 BOSTON (AP) — Newly disclosed documents in the Boston Marathon bombing case are revealing new insights into an unsolved murder of three men in 2011.

The Boston Globe reports that recently unsealed case files show that Dias Kadyrbayev had offered to testify that Dzhokhar Tsarnaev's knew his older brother, Tamerlan, was involved in the murders in Waltham.

Among the three men killed on Sept. 12, 2011 was 25-year-old Brendan Mess, who was once a close friend of Tamerlan.

The Tsarnaev brothers were behind the 2013 attack that killed three marathon spectators and injured hundreds more.

Kadyrbayev had been one of Dzhokhar Tsarnaev's classmates at the University of Massachusetts-Dartmouth.

He was deported to Kazakhstan in October after serving a federal prison sentence for concealing evidence in the marathon attack.