Marilyn Manson heads to the Vatican 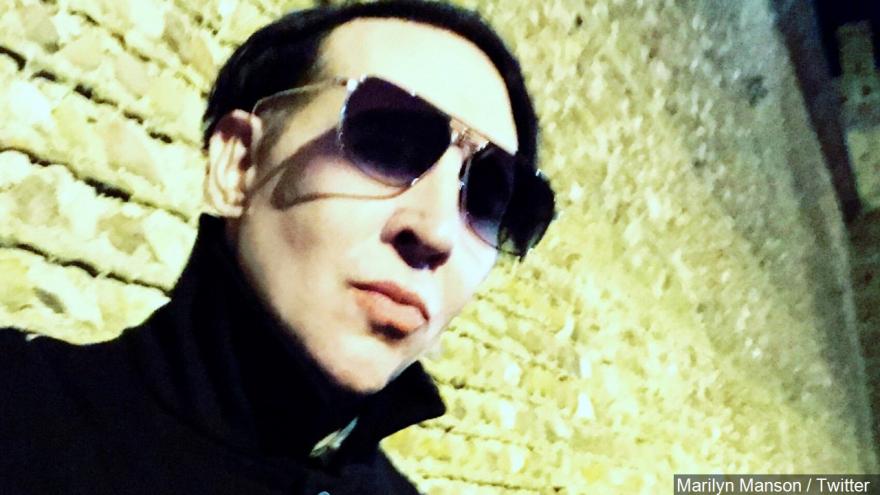 (CNN) -- Marilyn Manson, the self-proclaimed "Antichrist Superstar," is getting cozy with the pope. That is, with the "new" pope.

HBO announced Friday that the rock musician will guest star in the network's upcoming series, "The New Pope."

The new show is a follow-up to the 2017 limited series "The Young Pope," which stars Jude Law as a young American pope who radicalizes the Catholic Church.

With mountains of babies and dark cinematic shots, "The Young Pope" was known for being weird.

The saga is about to get even weirder with the addition of Manson, who revealed in his autobiography, "The Long Hard Road Out of Hell," that he is a certified minister in the Church of Satan.

Throughout his career, Manson has questioned religion through song and art. He has dressed as the pope -- albeit a scarier-looking pope than the one at the Vatican -- in music videos and live performances.

Among Manson's biggest hits were "The Beautiful People," "Sweet Dreams" and "Disposable Teens."

We don't know yet what Manson's role will be in "The New Pope," but it could capitalize on the star's off-screen character.

"The New Pope is gonna be fantastic. When in Rome," Manson tweeted on Friday, along with a picture of himself in his usual black attire, nail polish, tattoos and metal rings.

HBO has not released a premiere date for "The New Pope," but has tweeted that the series is "coming soon."