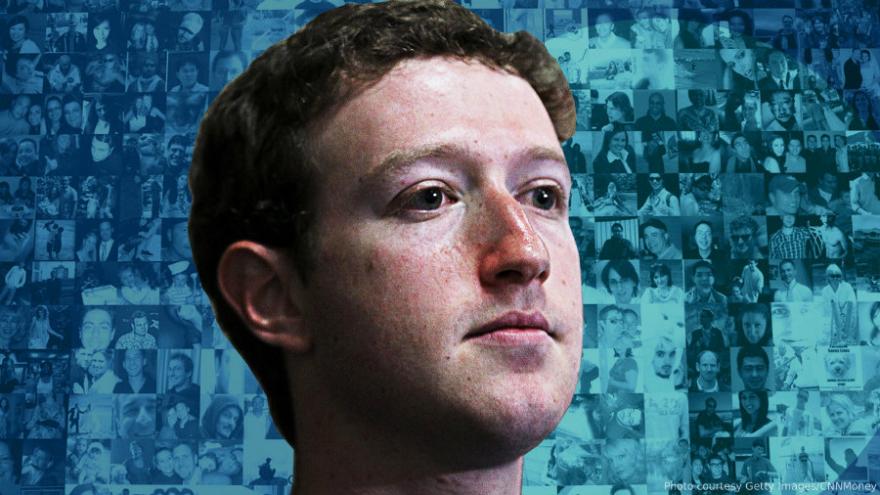 The Facebook CEO is set to testify for the first time before Congress, starting with an appearance Tuesday afternoon at a joint hearing of the Senate Judiciary and Commerce committees. He will testify again on Wednesday before the House Energy and Commerce Committee.

The Congressional hearings are in response to news that Cambridge Analytica, a data firm with ties to President Donald Trump's campaign, accessed information from as many as 87 million Facebook users without their knowledge.

"I'm going to testify in front of the Senate about how Facebook needs to take a broader view of our responsibility -- not just to build tools, but to make sure those tools are used for good," Zuckerberg wrote in a Facebook post before his testimony Tuesday.

The data scandal wiped away tens of billions of dollars from Facebook's market value, prompted political scrutiny on both sides of the Atlantic and even raised the once unthinkable question of whether Zuckerberg should step down as CEO. It also reignited long simmering concerns about Facebook's impact on the world's privacy, civil discourse and domestic institutions.

"It's clear now that we didn't do enough to prevent these tools from being used for harm as well. That goes for fake news, foreign interference in elections, and hate speech, as well as developers and data privacy," Zuckerberg said in remarks prepared for Wednesday's hearing.

"We didn't take a broad enough view of our responsibility, and that was a big mistake. It was my mistake, and I'm sorry. I started Facebook, I run it, and I'm responsible for what happens here."

In the days leading up to the hearings, Facebook released a torrent of product and policy updates to address concerns about data privacy and election meddling. Zuckerberg, once press shy, also launched an apology tour as part of a rare media blitz.

Behind the scenes, Zuckerberg and his team did mock hearings over the past week in a conference room at Facebook set up to look like a congressional hearing room. Zuckerberg plans to be contrite in his appearances before lawmakers. He will make the case for Facebook — why it helps people's lives — but be ready to push back when appropriate.