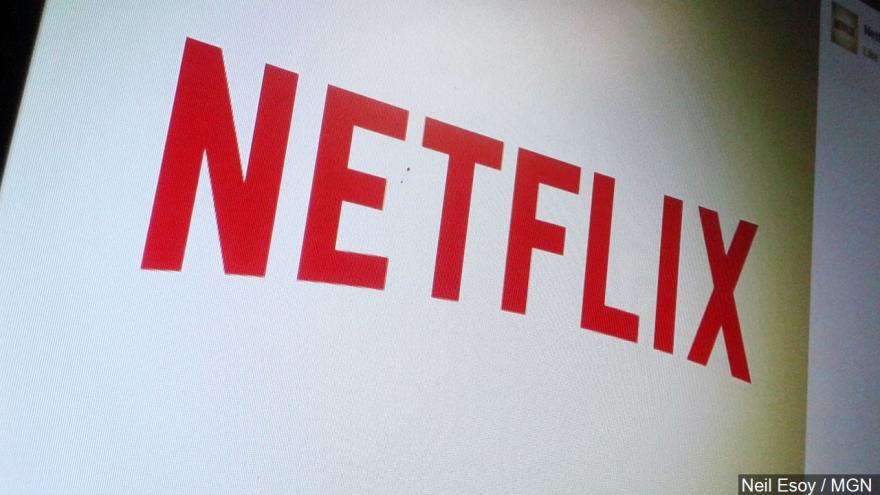 (CNN) -- Netflix on Monday canceled the only two Marvel Television shows it has left, effectively ending its relationship with the Disney company.

The upcoming third season of "Jessica Jones" will be the show's last, Netflix said on Monday. The company also announced that "The Punisher" will not return for a third season.

Deadline was the first to report the cancellations.

"We are grateful to Marvel for five years of our fruitful partnership and thank the passionate fans who have followed these series from the beginning," Netflix said in a statement.

Marvel Television is the TV unit of Disney's Marvel Entertainment, which produced some of 2018's biggest blockbusters, including "Black Panther" and "Avengers: Infinity War."

With the impending launch of Disney's own streaming service, some of the company's executives have not ruled out a possible second life for the Marvel shows that Netflix canceled. The other three Marvel Television series on Netflix -- "Daredevil," "Iron Fist" and "Luke Cage" -- were canceled last year.

Disney hasn't officially said that the Marvel television series will be added to Disney+, but Kevin Mayer, chairman of Disney's direct-to-consumer division, called them "high quality shows" that could "possibly" be revived on the new streamer.

Jeph Loeb, the head of Marvel Television, also dropped hints on Sunday in a letter to Marvel fans about the future of these superheroes.

"Our Network partner may have decided they no longer want to continue telling the tales of these great characters... but you know Marvel better than that," Loeb said.

Loeb signed off with a cyrptic "To be continued," a gimmick taken right out of the comic book storytelling playbook.

Leob has not respond to CNN Business' request to elaborate on his letter.

Disney CEO Bob Iger announced in November that the new streaming service will include content from the company's most popular brands including Marvel.