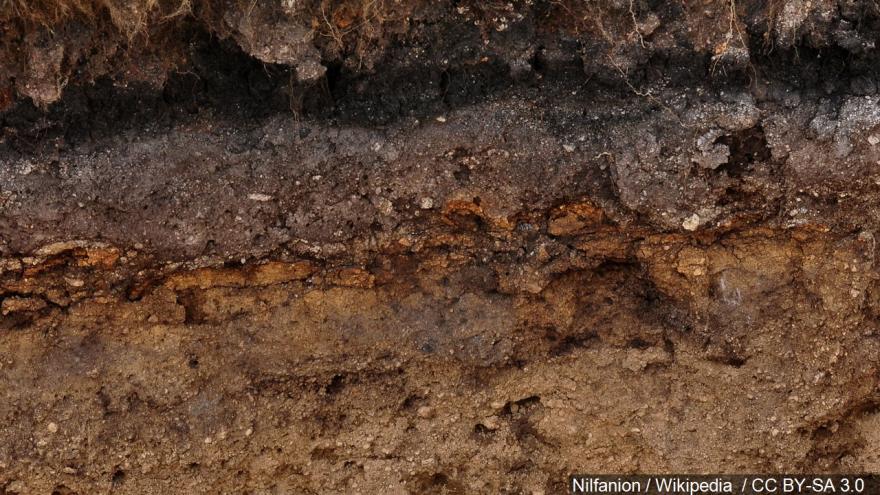 INDIANAPOLIS (AP) — The large bones of a mastodon found last month in southern Indiana are becoming part of the Indiana State Museum's collection of the ancient, elephant-like mammals.

Workers found most of a tusk, two limb bones and a jawbone with teeth while installing sewer lines across a farm near Seymour about 60 miles (96 kilometers) south of Indianapolis.

State museum officials say the bones are estimated to be between 10,000 and 13,000 years old and from a mastodon standing about 9 feet (2.7 meters) tall. Museum staffers plan on spending the next year studying the bones and doing preservation work on them.

The bones will be available for future exhibitions at the downtown Indianapolis museum.